DUE TO CURRENT HIGH DEMAND ESTIMATED TIME TO DISPATCH CAN BE UP TO 3 WEEKS. 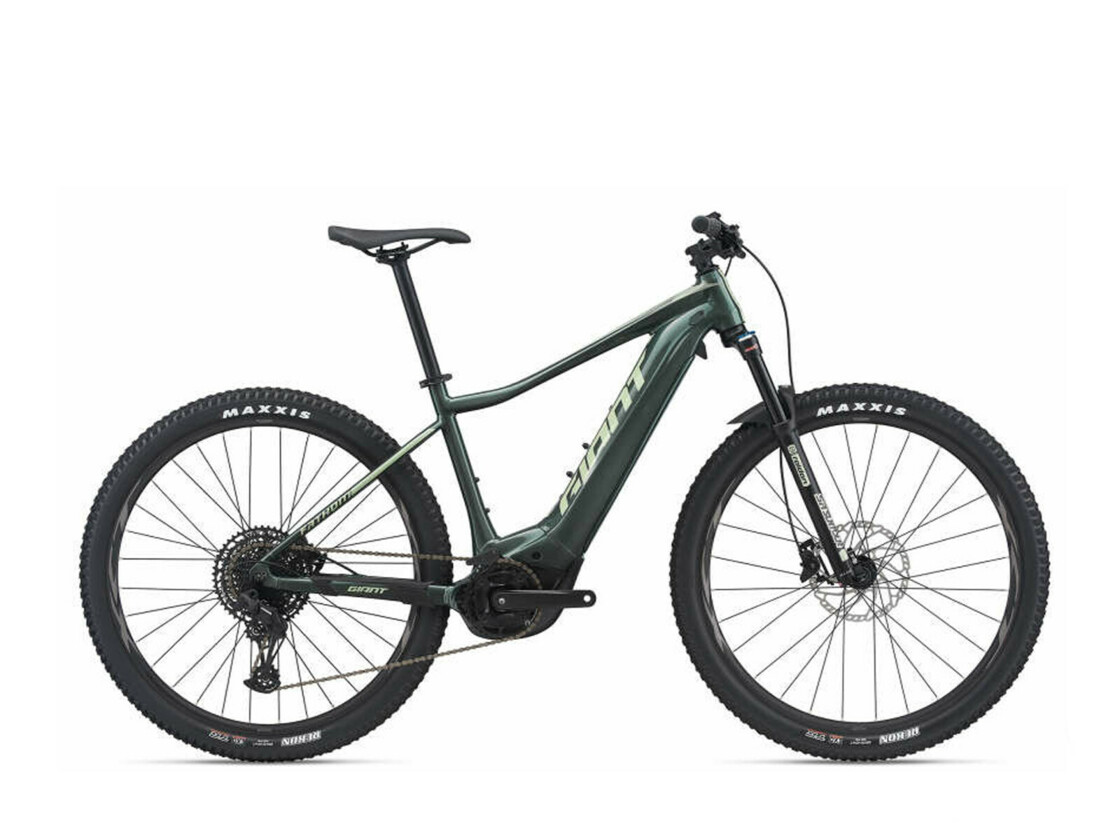 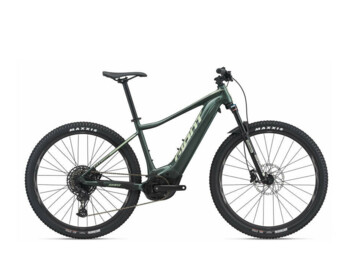 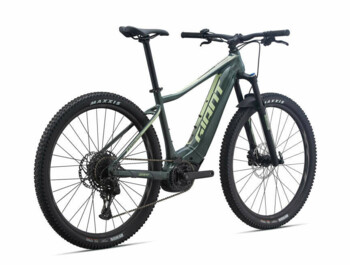 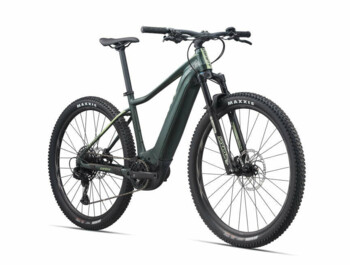 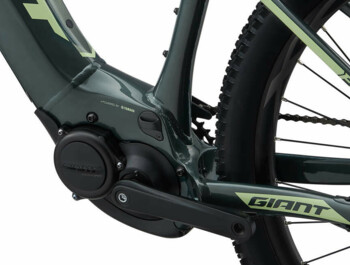 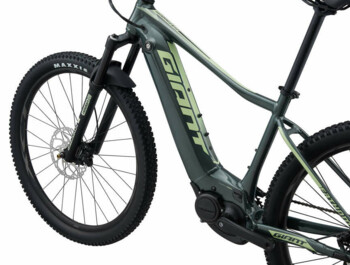 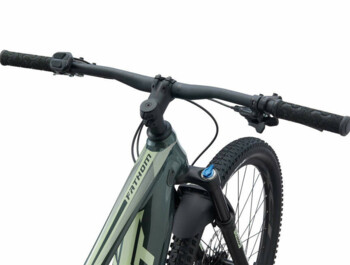 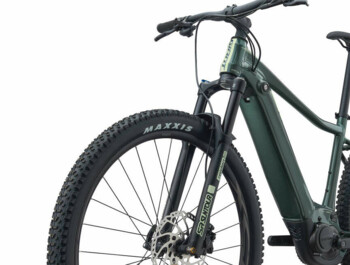 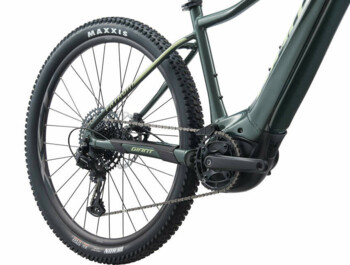 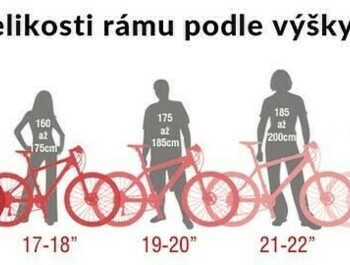 Fathom E+ 1 mountain e-bike with a powerful Yamaha SyncDrive Sport central motor, with Smart Assist mode and an EnergyPak Smart 500 Wh battery, which is housed in the lower frame tube. Fathom models are one of the most popular mountain e-bikes. 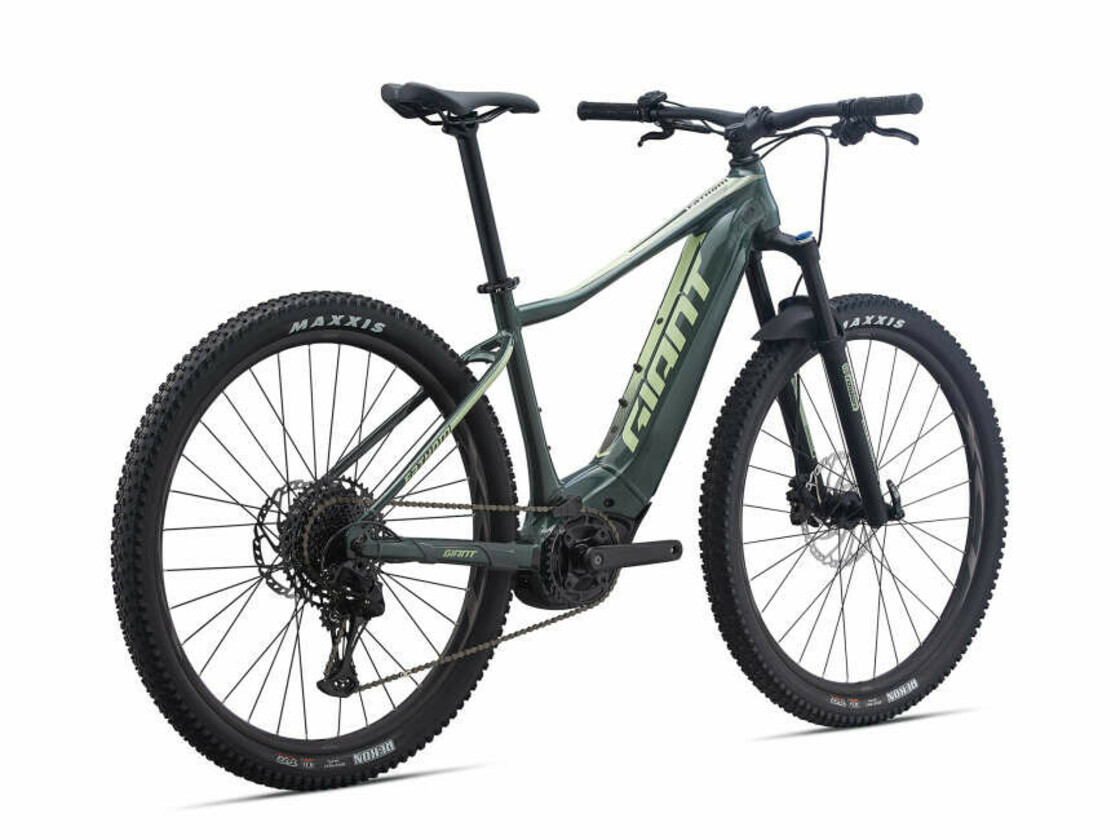 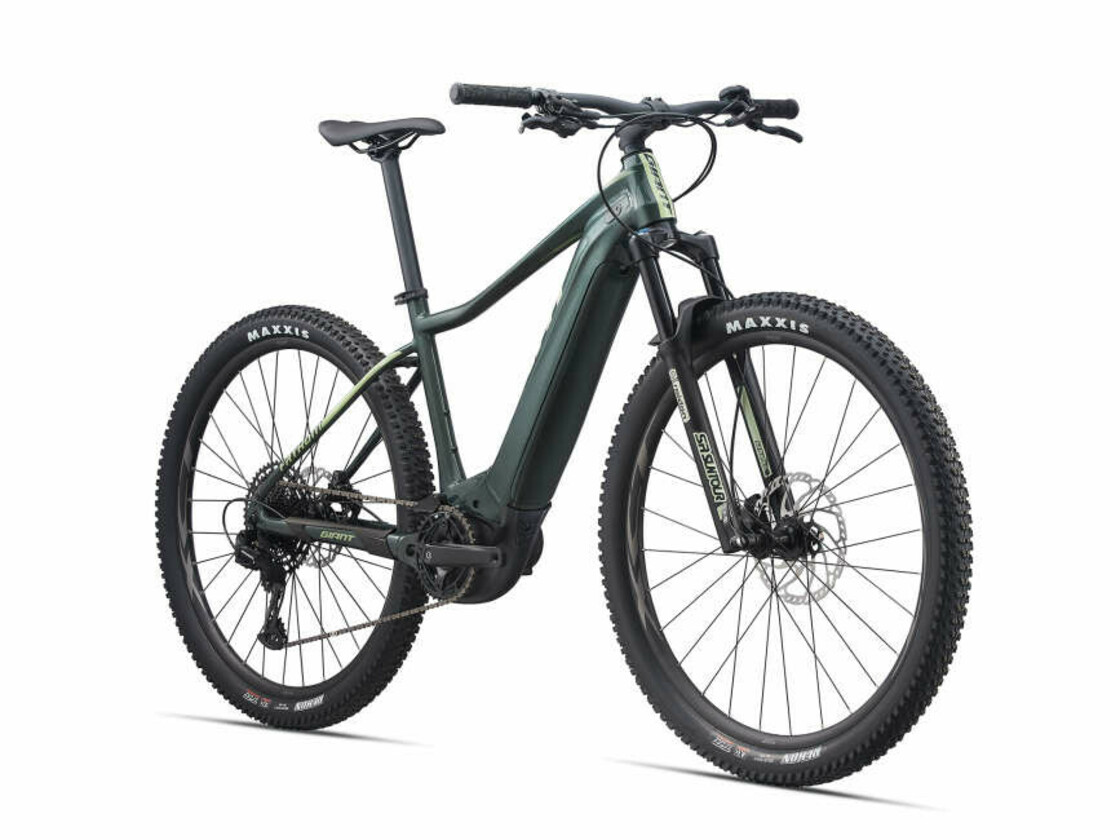 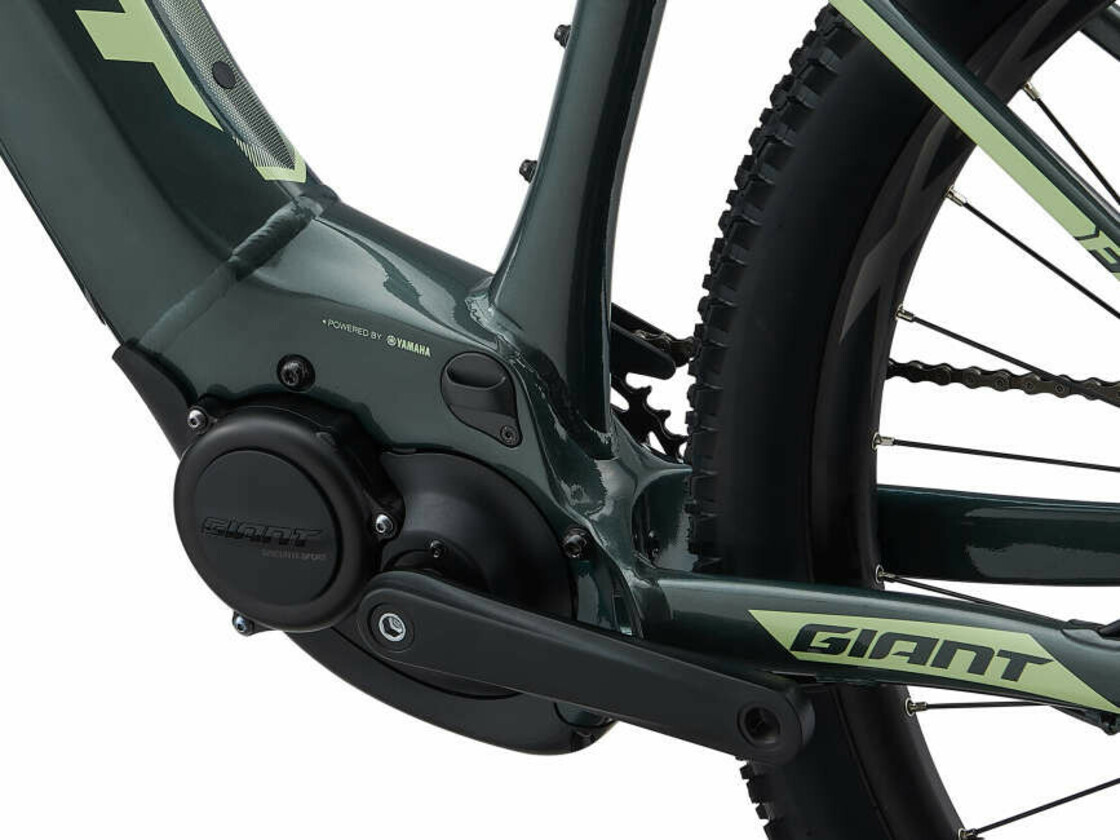 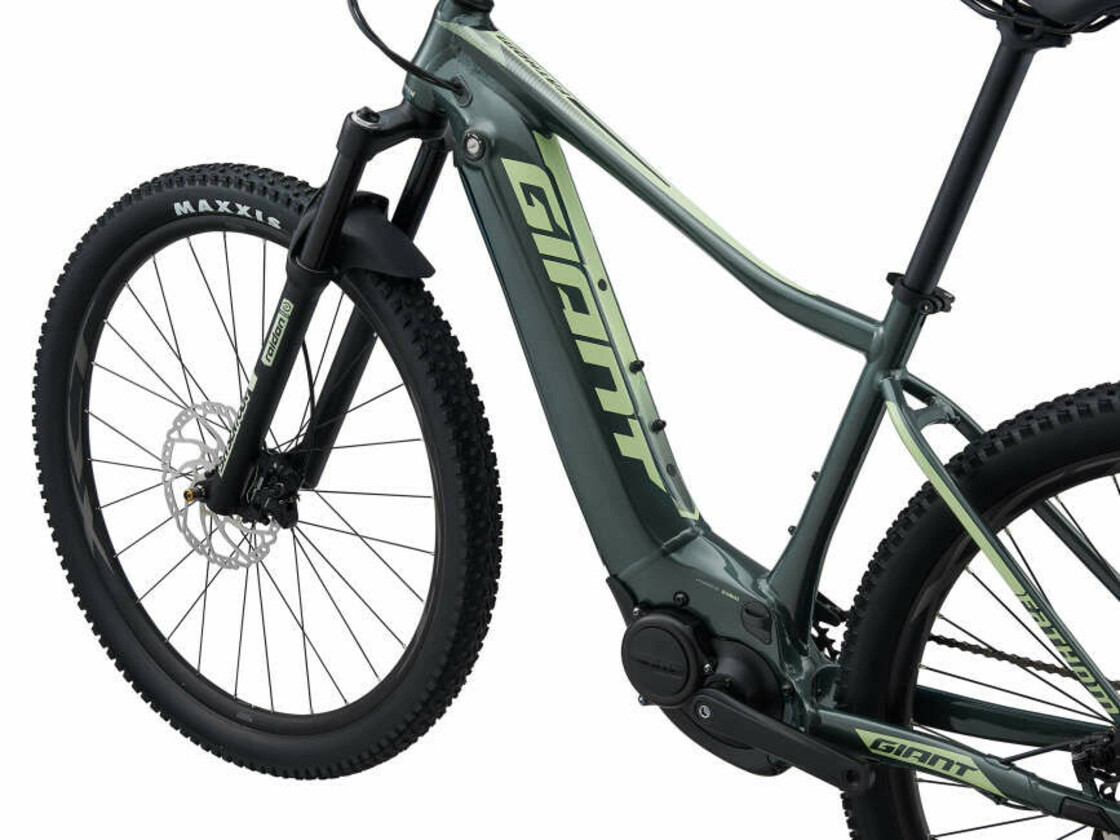 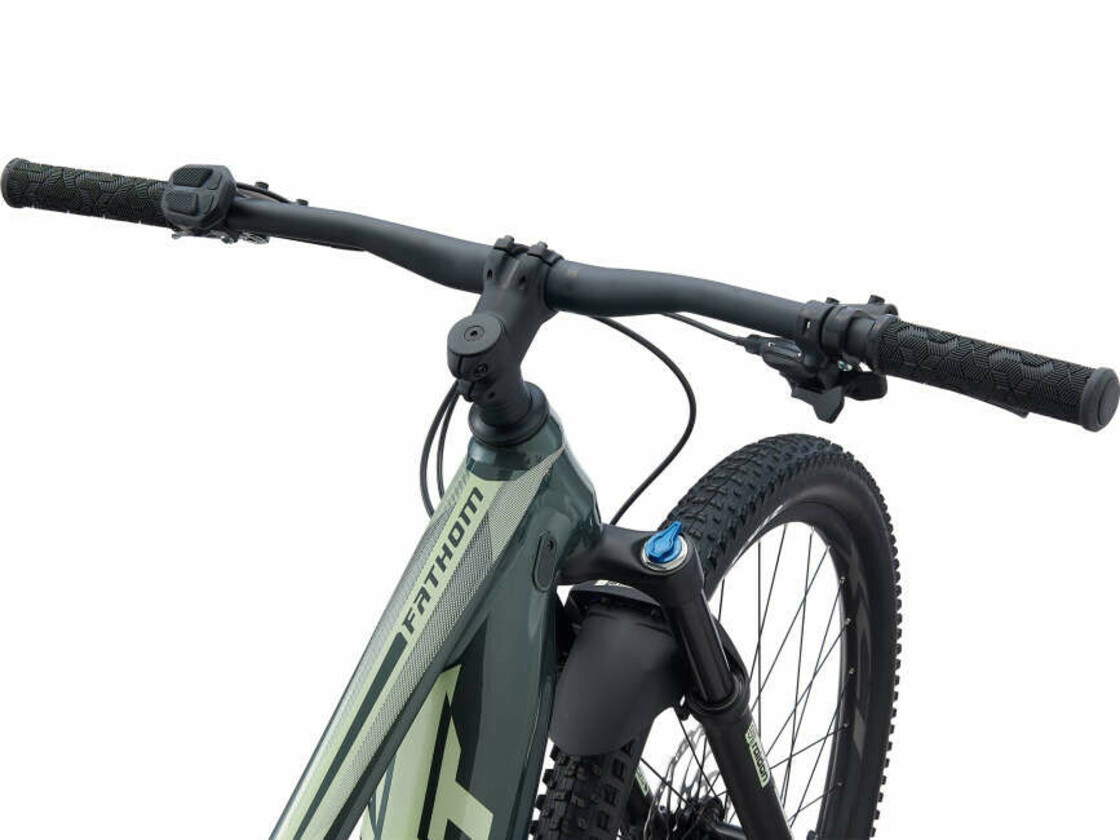 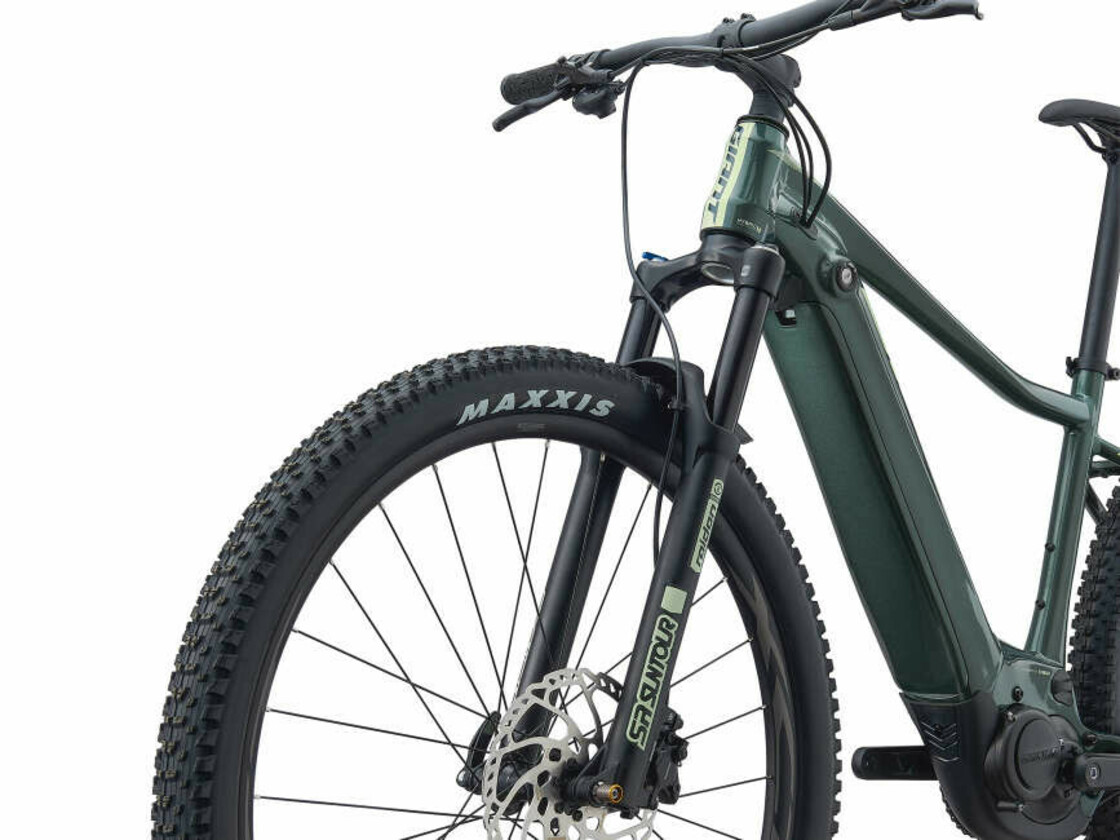 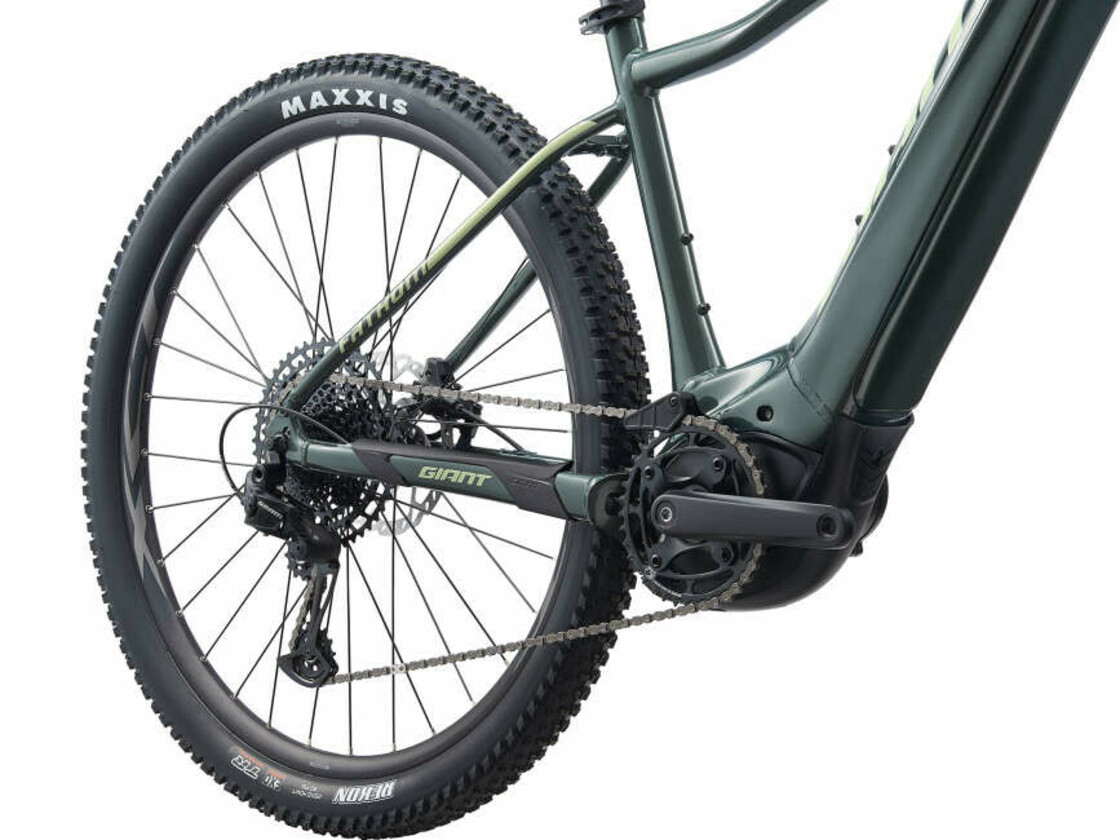 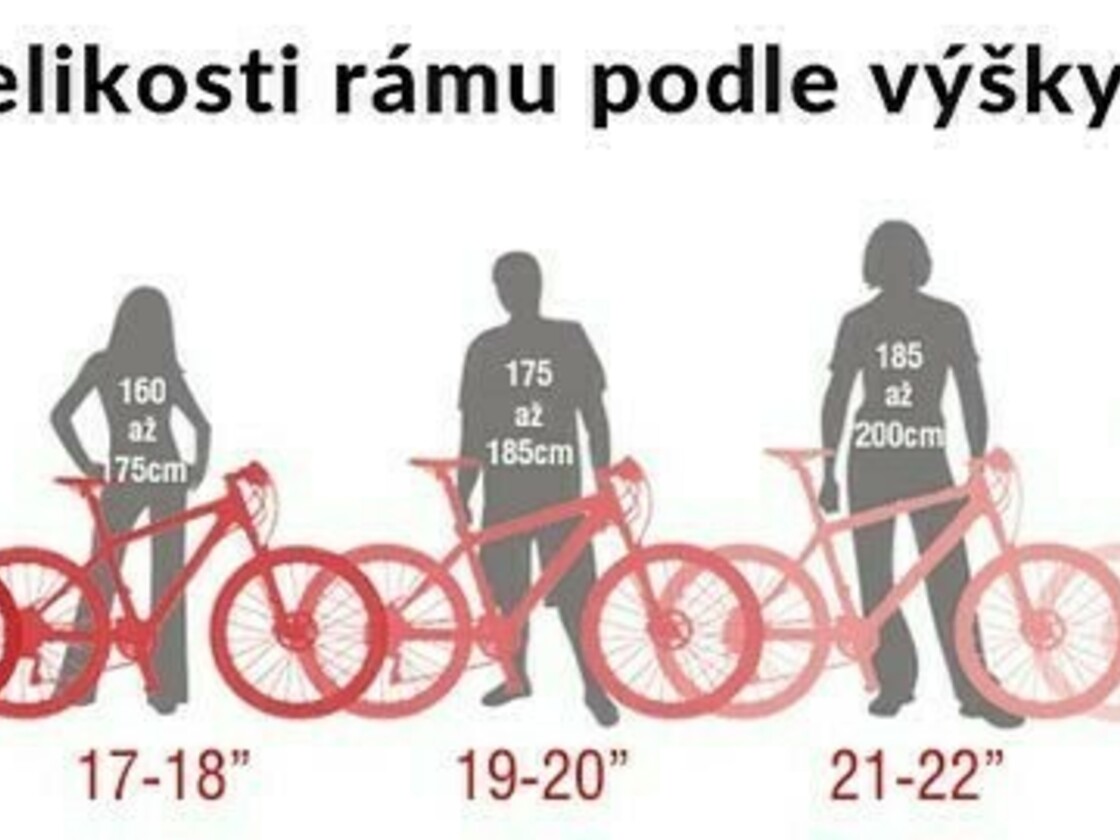 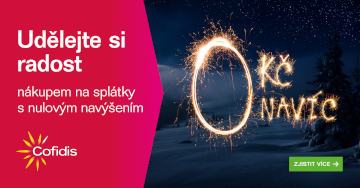 The American-Taiwanese brand GIANT holds the title of the world's largest bicycle manufacturer. GIANT was one of the first companies to start the production of e-bikes (in 2006) and today it offers a wide range of cross and eMTB models of the highest quality. In 2017, GIANT launched a specific supply of women's electric bicycles under the LIV brand. GREATEBIKE.EU holds the status of being one of the largest GIANT dealers on the European market.