We deliver to all countries in Europe within the EFTA agreement. We deliver 100% assembled e-bikes. 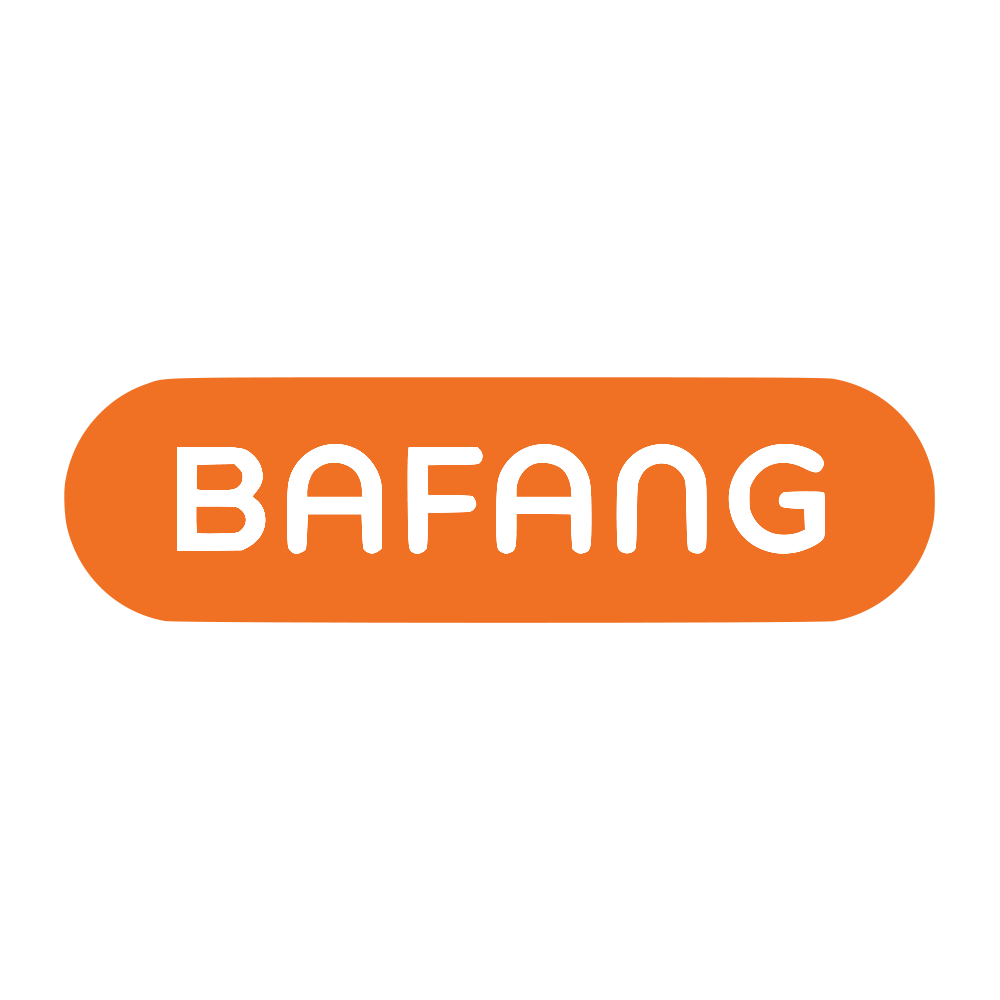 For over 10 years Bafang has been one of the world's leading manufacturers of components for e-bikes. In Europe, its electric motors have become the de facto standard. Their modular design makes it possible to separate the control unit from the motor. That can be an advantage for the customer who, thanks to easier service may pay less than in the case of other manufacturers. The ride is smooth and the motor is quiet. The indicator on the large backlit display has 5 levels of battery assist. In 2014 the brand introduced an integrated centre drive, code named MAX, which had the designation MaxDrive.