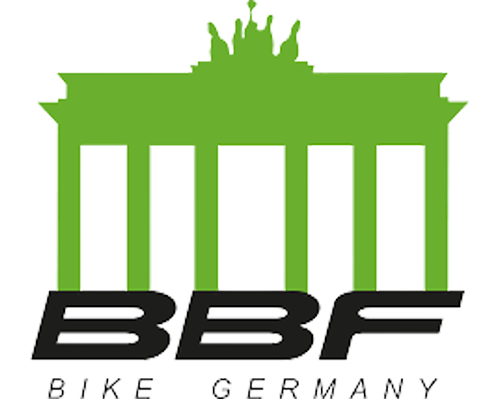 BBF BIKE electric bikes with heart and feeling. BBF bicycles are writing a success story of East and West, celebrating 30 years. In 1992, the former IFA-Vertrieb Ost and the West Berlin bicycle dealer Mietzner merged to form the current BBF BIKE GmbH and with it the BBF BIKE brand.

For 30 years, the company has been developing and manufacturing bicycles and electric bikes for every purpose in the Berlin suburbs. With an ever-expanding range of models, there is the right bike for every application. Bikes for everyone and always with the best price/performance ratio - that is the goal of BBF BIKE. In 1998, the brand entered the electric bike market.

A stylish and really fast cargo and freight e-bike with a ...