Do not worry, GreatEbike team is working at full capacity even during the COVID-19 outbreak in the EU.

Traditional French brand Zefal was established in 1880. At the beginning of the 20th century, the company also under the name Zefal specializes in the production of pumps. In 1949, the company patented the aluminum pump system called Solibloc, which revolutionized the current pump production. For the next few decades, Zefal products are the best in the field of pumps and pumps in the world. With the advent of mountain bikes around 1980, Zefal has developed the world's first mini pump, and today it is one of the best-selling models in the world. Zefal now offers a wide range of high quality cycling accessories, despite the fact that high-end cycling pumps and pumps are still at the core of the production, 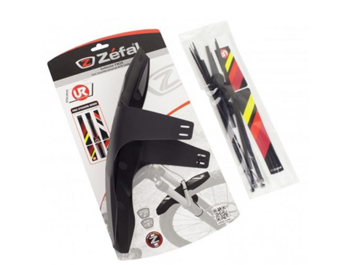 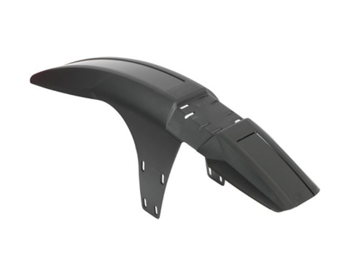 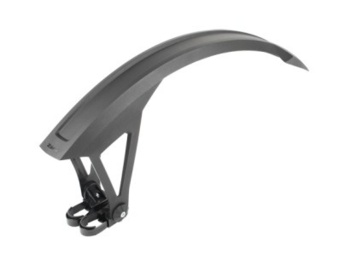 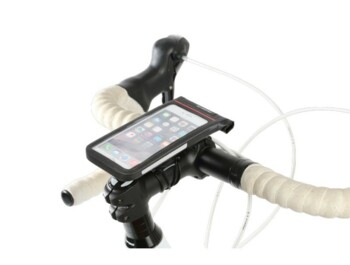 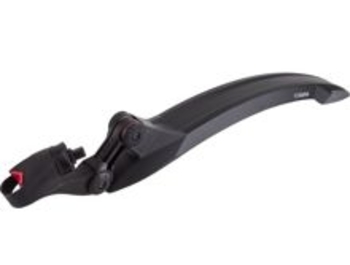 The RM90 + fender offers more protection thanks to the two-joint positioning ... 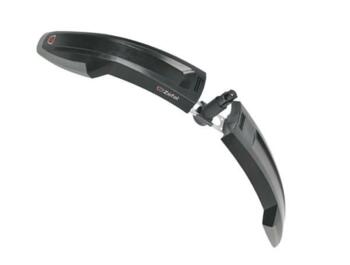 Stylish, robust and very efficient, such as Deflector - a novelty at ekolo.cz! 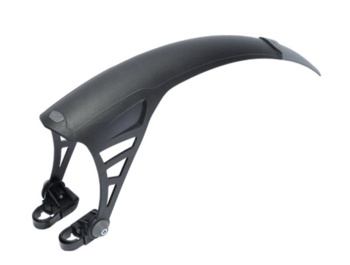 Universal fender for both front and rear use 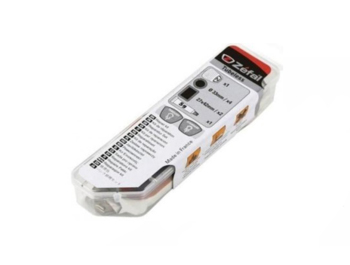 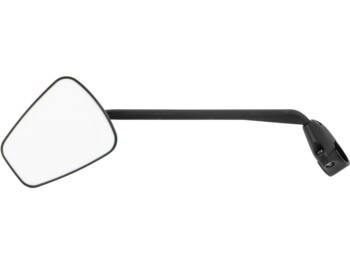 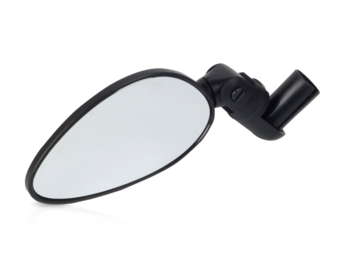