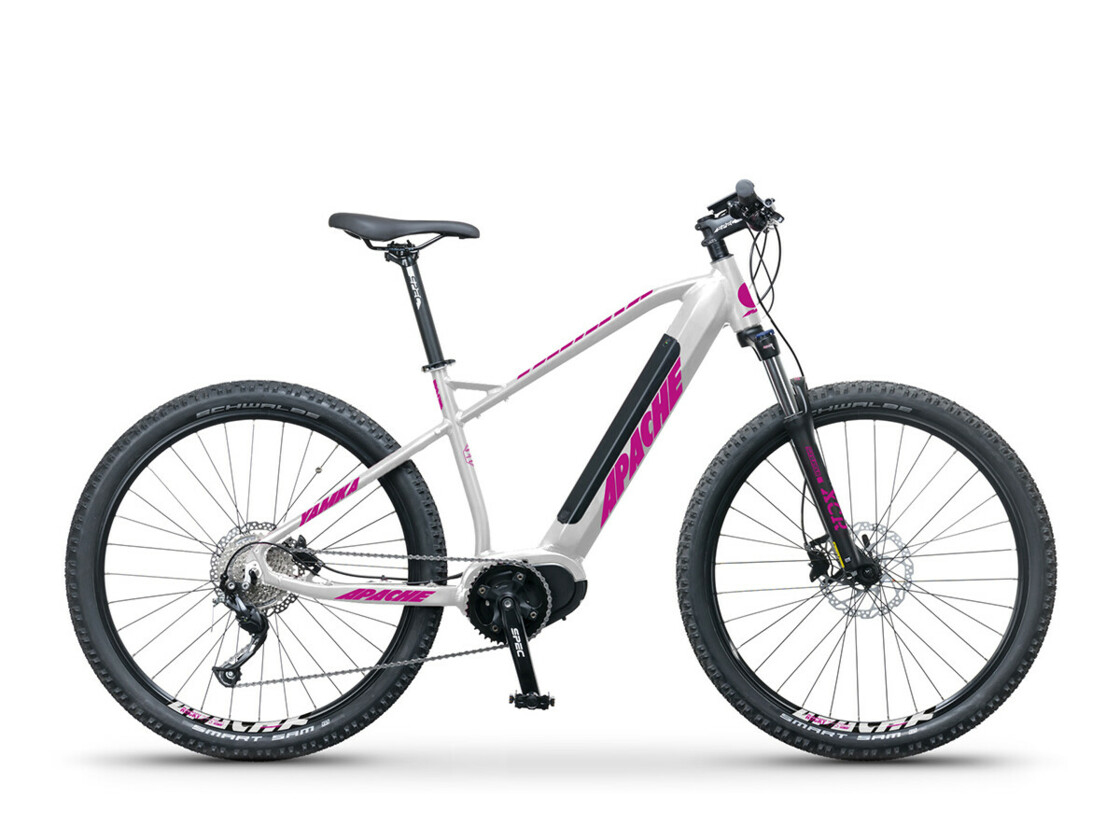 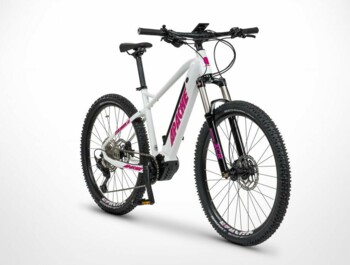 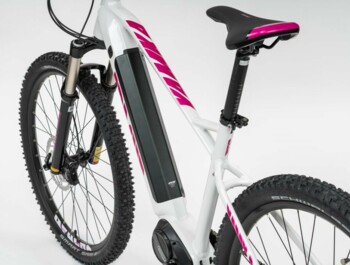 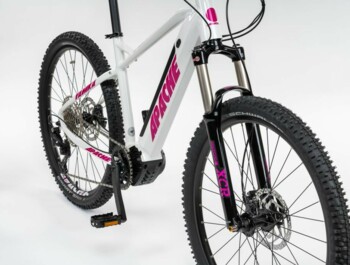 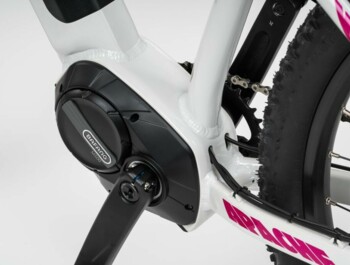 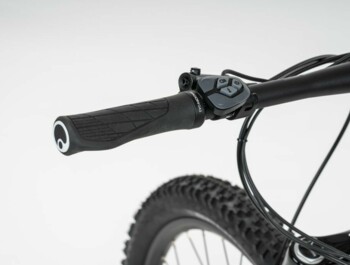 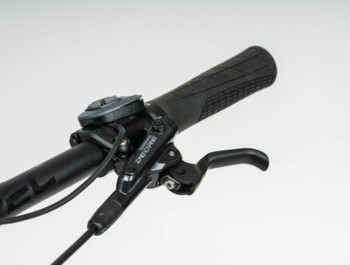 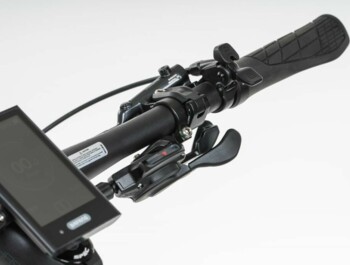 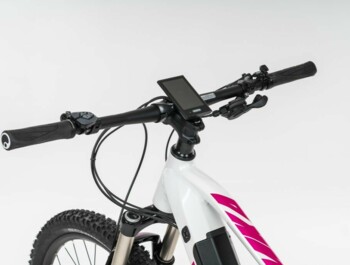 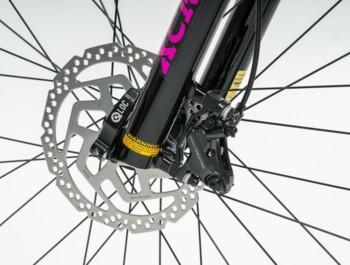 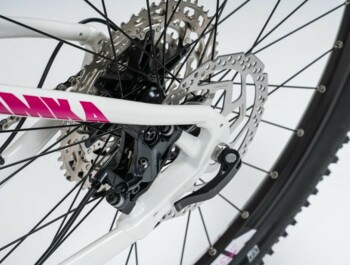 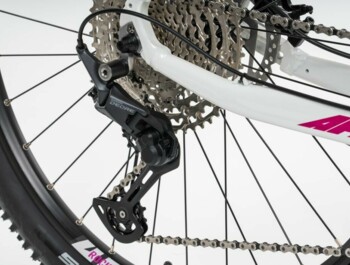 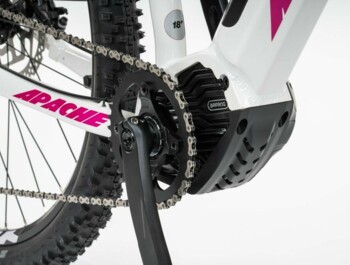 
PRE-ORDER. Take advantage of buying at a discounted price. 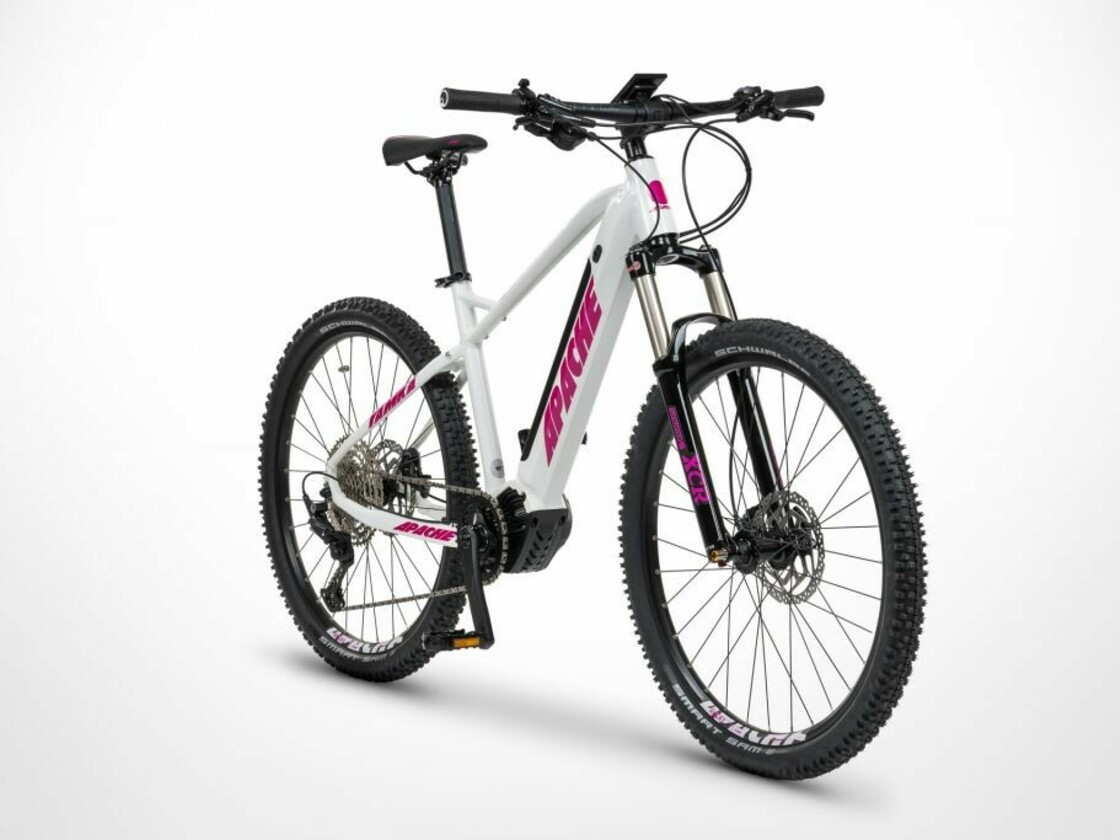 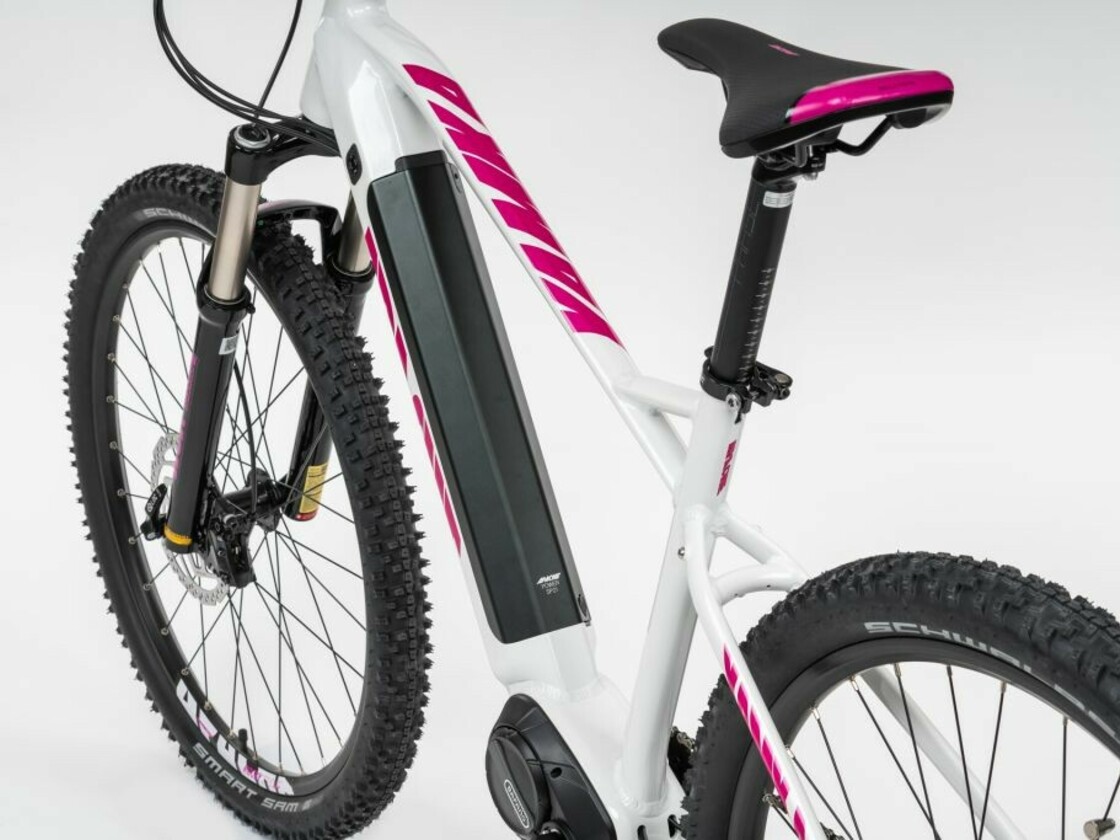 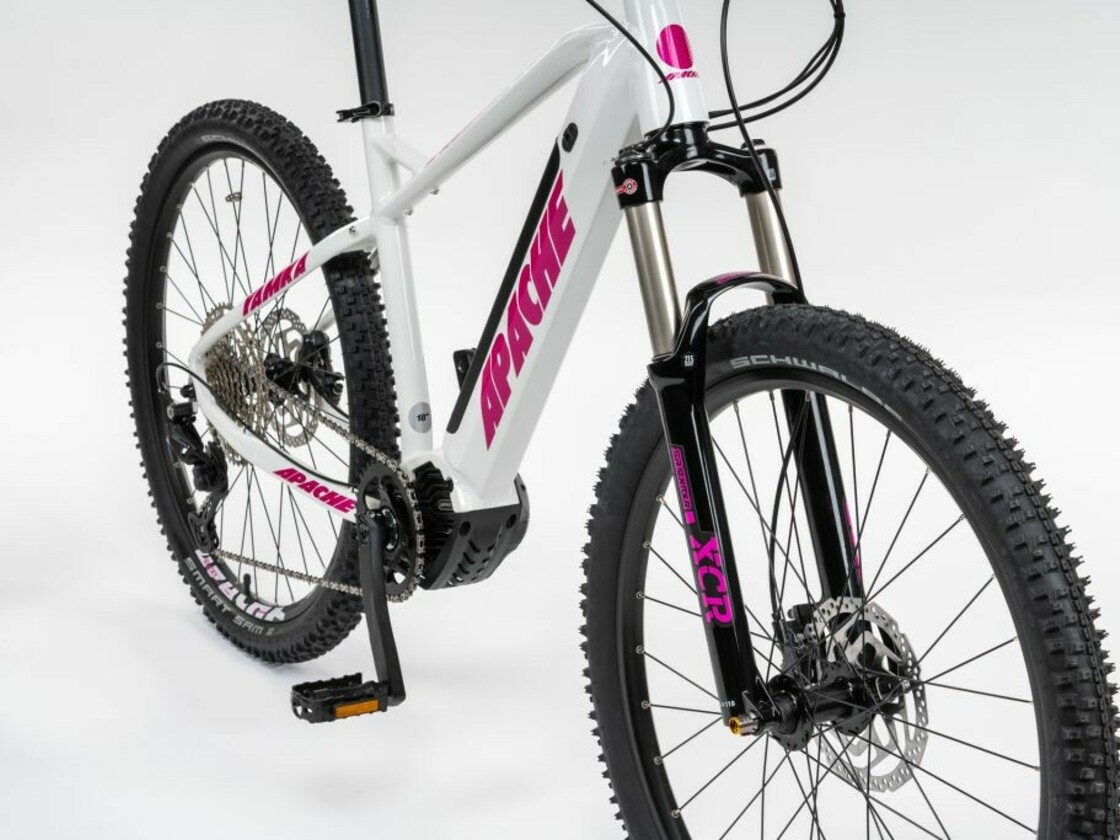 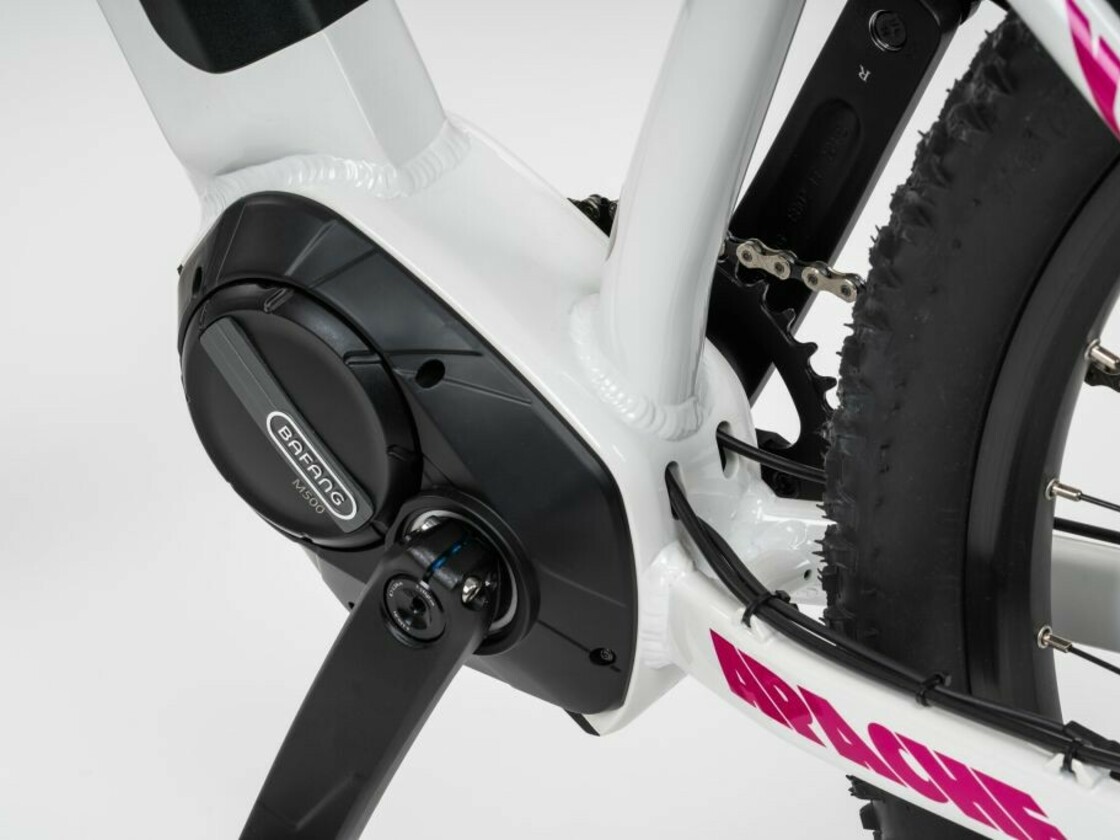 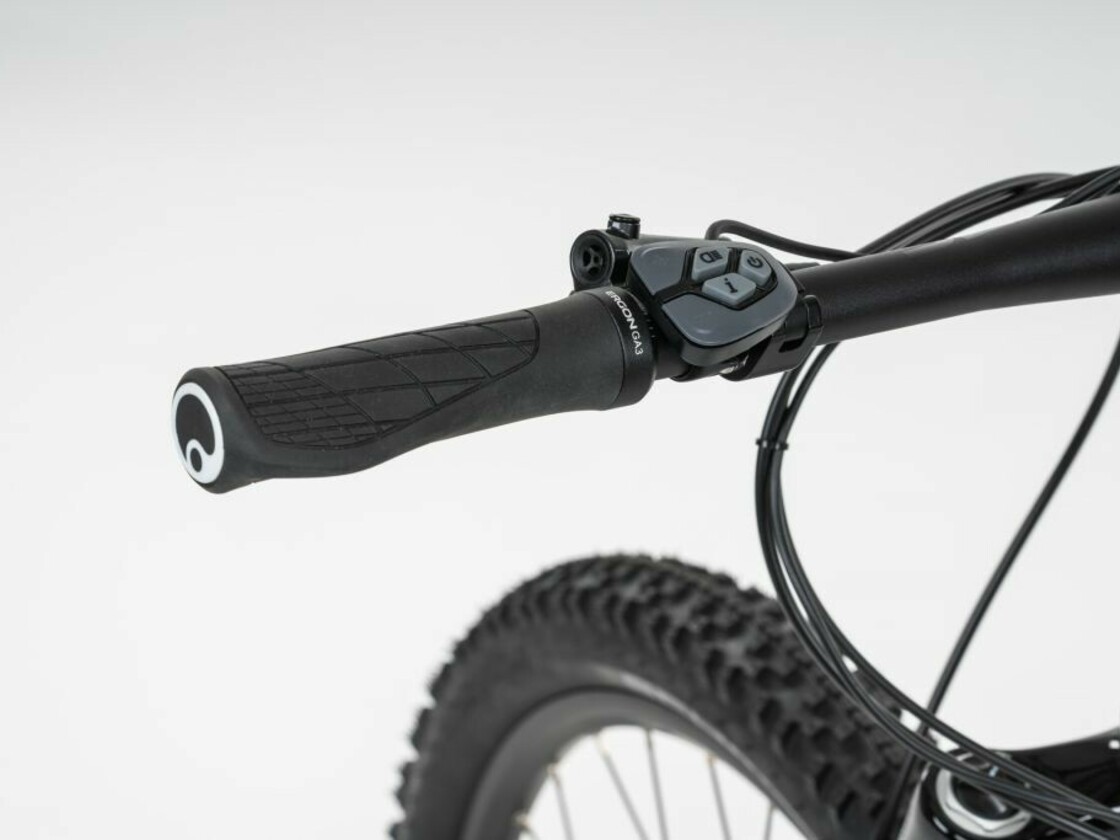 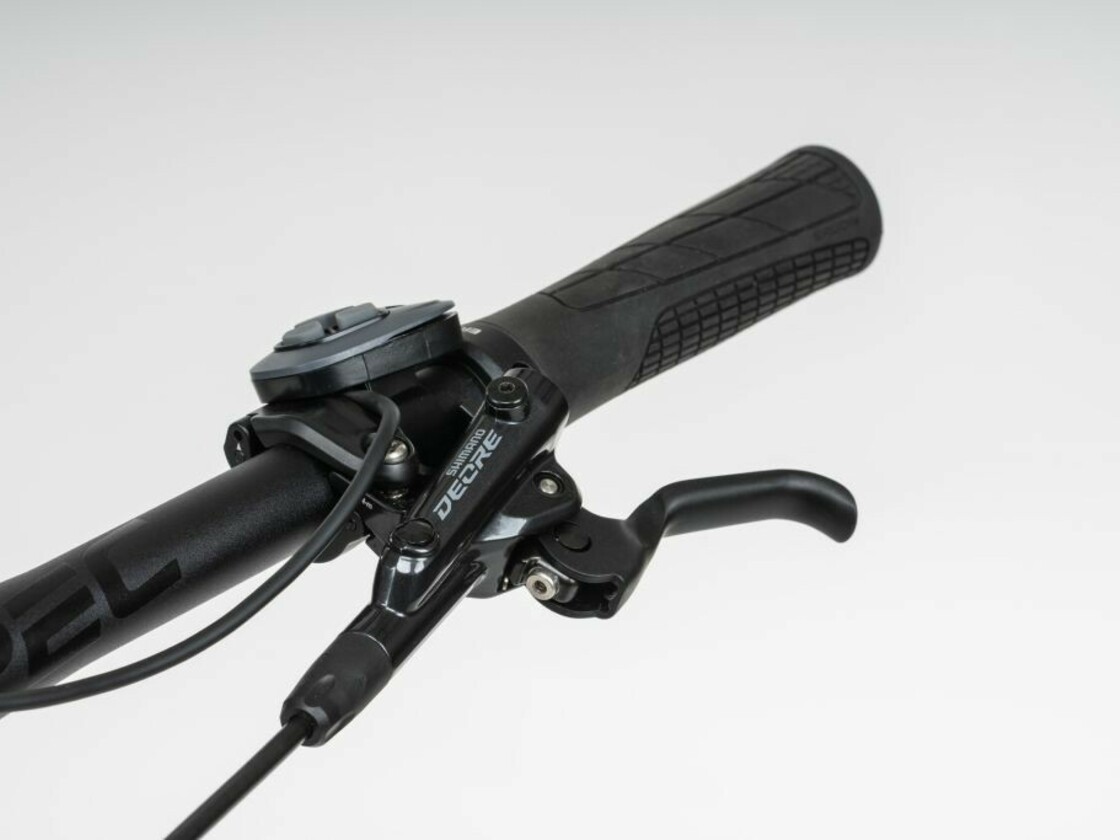 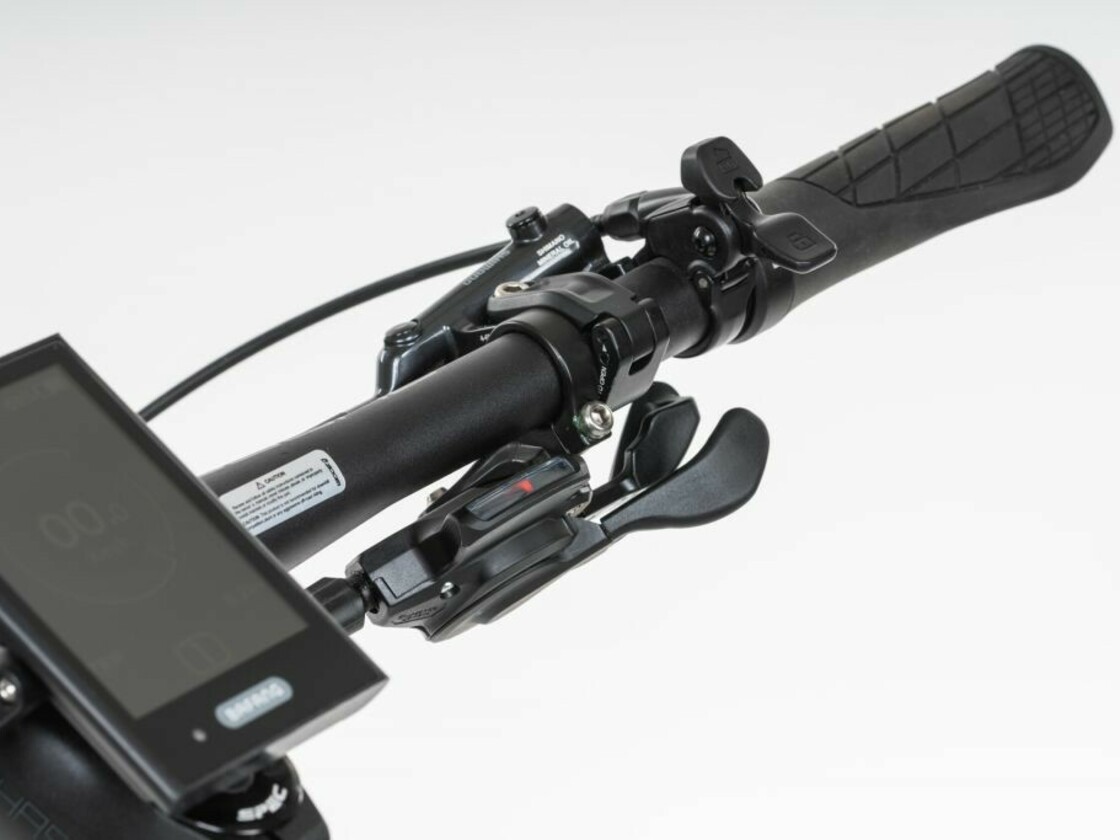 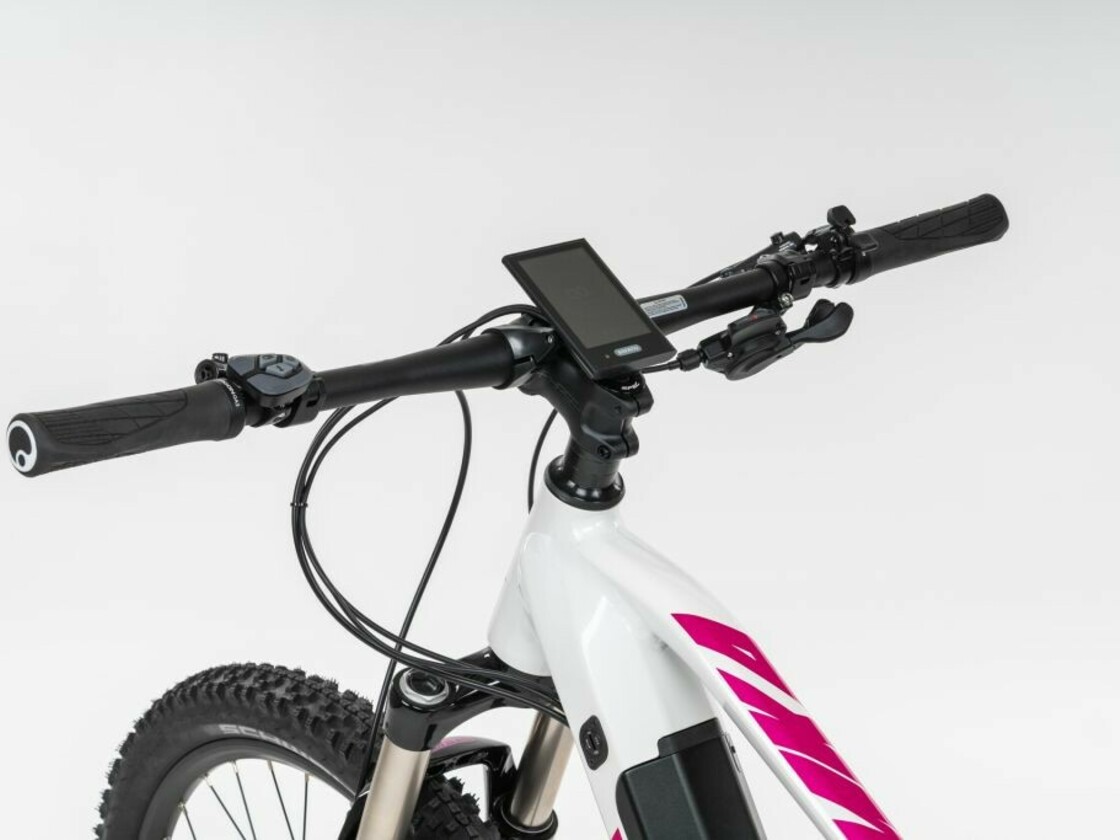 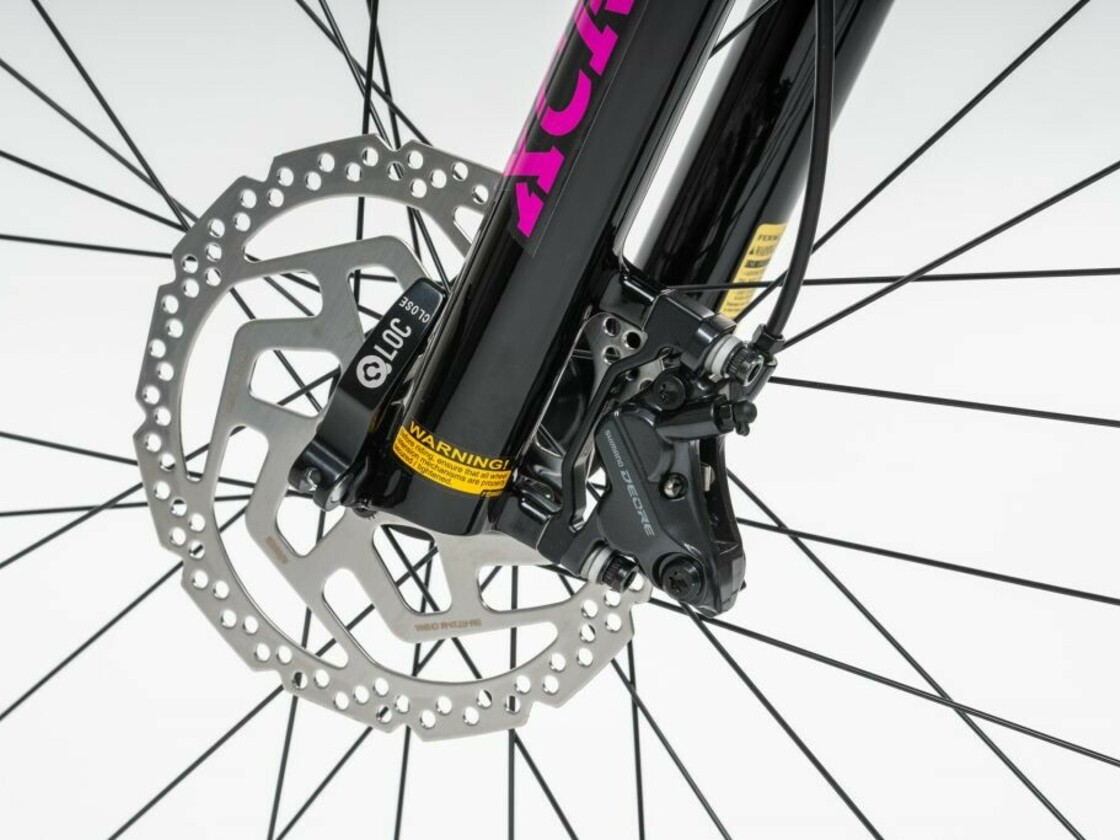 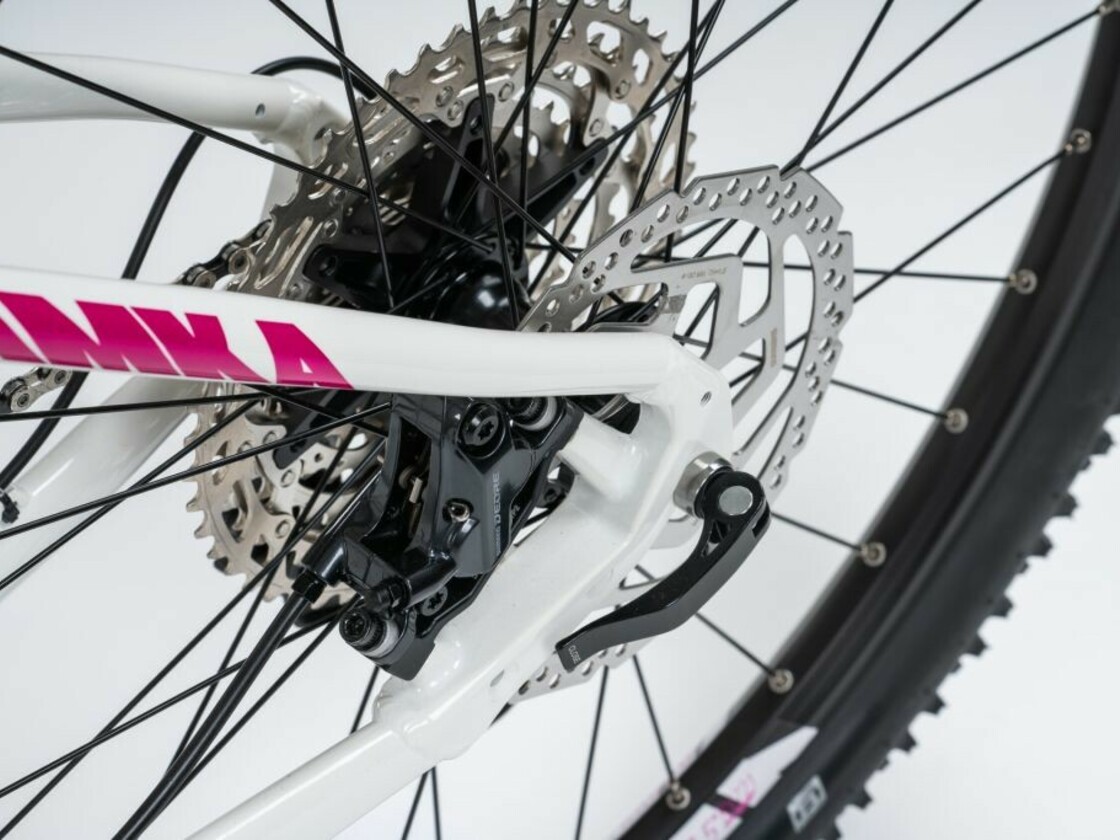 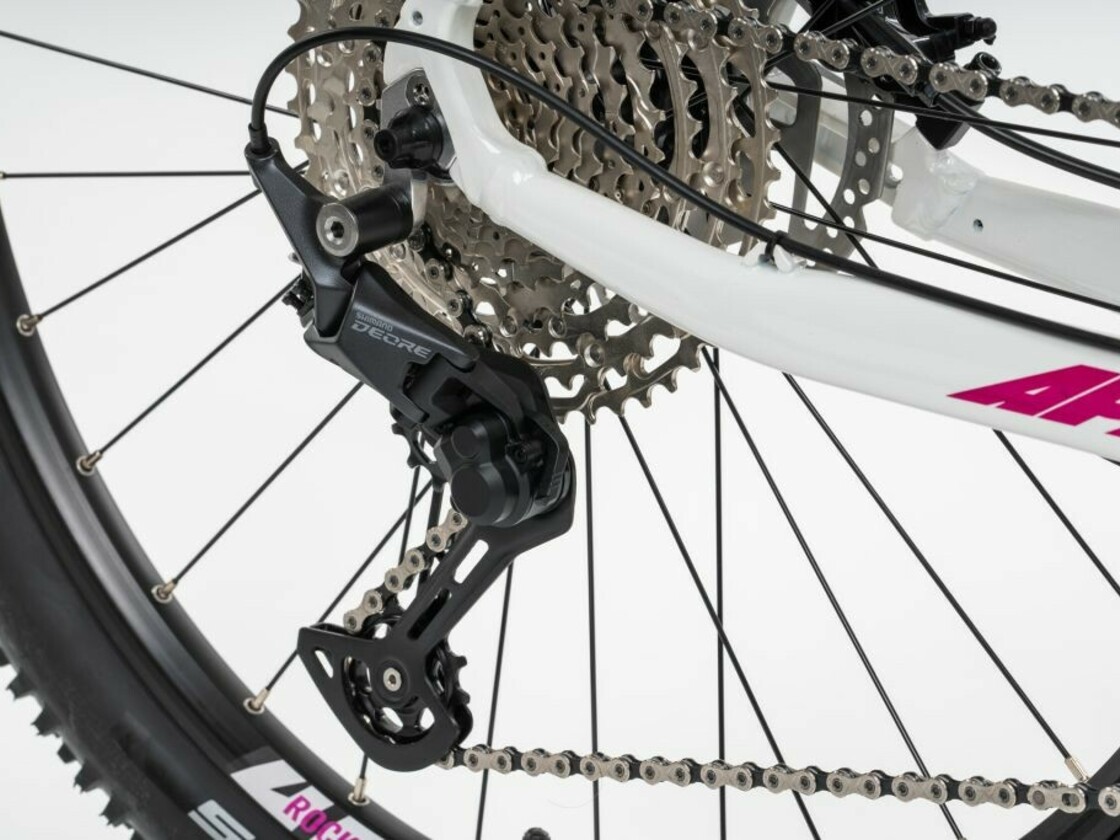 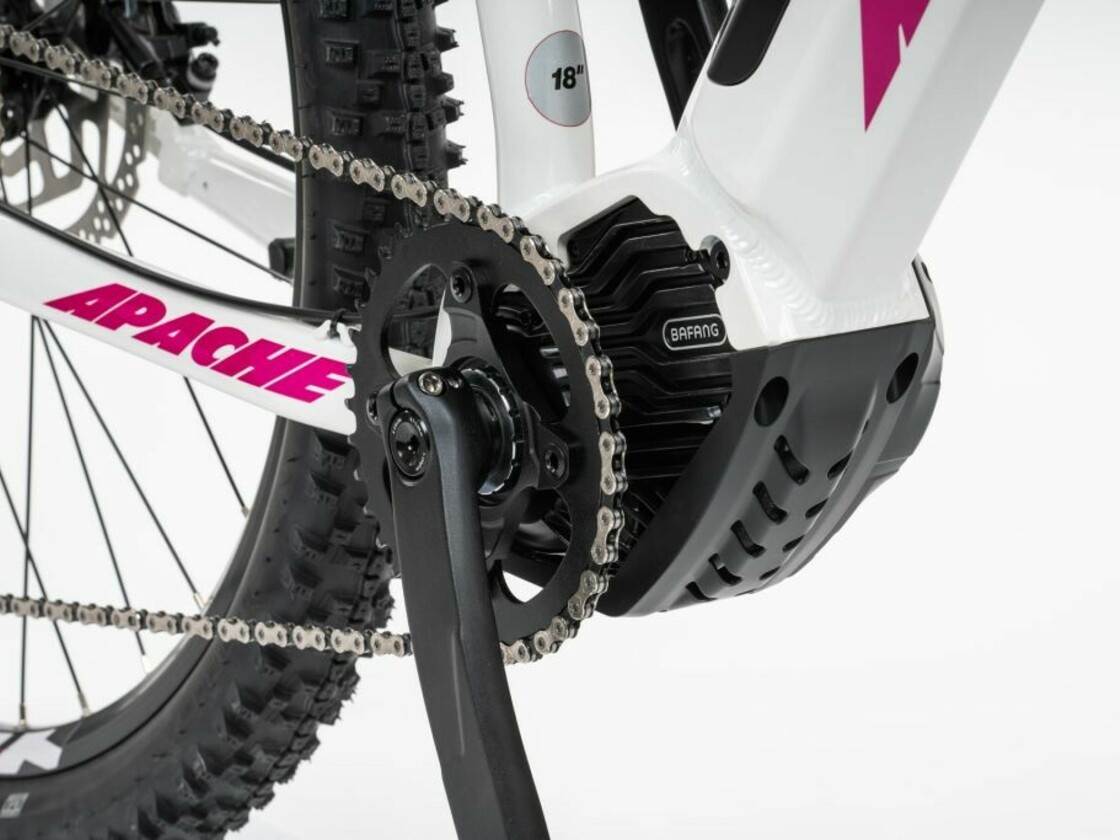 In greatebike.eu, THE BATTERY AND CHARGER IS ALWAYS INCLUDED IN THE PRICE OF THE E-BIKE 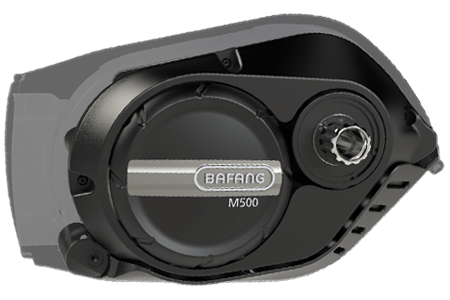 We are specialists and we have a complete range of medium- and high-class e-bikes from the Czech brand APACHE BICYCLES. With each APACHE e-bike we offer a premium frame warranty, the first year of after-sales service for free, and perfect diagnostics for all drive technologies used. We are the main repair shop partner for APACHE BICYCLES. APACHE has a wide range of e-bikes for various uses, with several possible motor types - Bosch, Bafang and AP Silent. We also offer rebuilding and installation of hub and central sets and drives of the Apache Power System brand, including batteries and accessories. 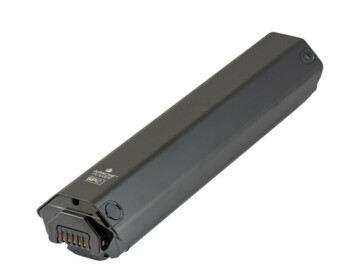