Frame size is given in inches, it is the distance between the center of the pedal axis and the end of the seat tube.

For some models manufacturers state another size rate similar to the clothing size chart:

As you can see, the e-bikes  assortment will satisfy primarily riders with a height of between 165 and 200 centimeters. But don't worry, we can customize any e-bike for you, just let us know!

Men, this is the e-bike you've been waiting for! With 29" wheels and a strong battery, this model will take you easily over all terrain. It's designed for off-road riding but it works perfectly on roads and cycle paths as well. The frame gives you optimal manoeuvrability and stability. Maxxis tyres will provide you with excellent traction on all kinds of surfaces. The battery charge will last for approximately 150 km, depending on the terrain and degree of battery assist.

An LCD monitor mounted on the handlebars gives you all the necessary information - speed, distance travelled, degree of battery assist and most importantly, the amount of charge remaining in the battery. A USB port in the frame allows you to charge mobile devices, keeping you connected to the outside world.

For more than 10 years, Bafang has been one of the world's largest manufacturers of electric bicycle components. In Europe, its electric motors have become the de factor standard. In the last five years however, it has focussed intensively on the production of central motors. In 2014, it introduced an integrated centre drive with the official designation of MAX, which soon become generally known as MaxDrive. MaxDrive is used in many types of 250W / 36V electric bicycles. Bafang also manufacturers hub (front and rear) motors, making it the long-term leader on the world market. 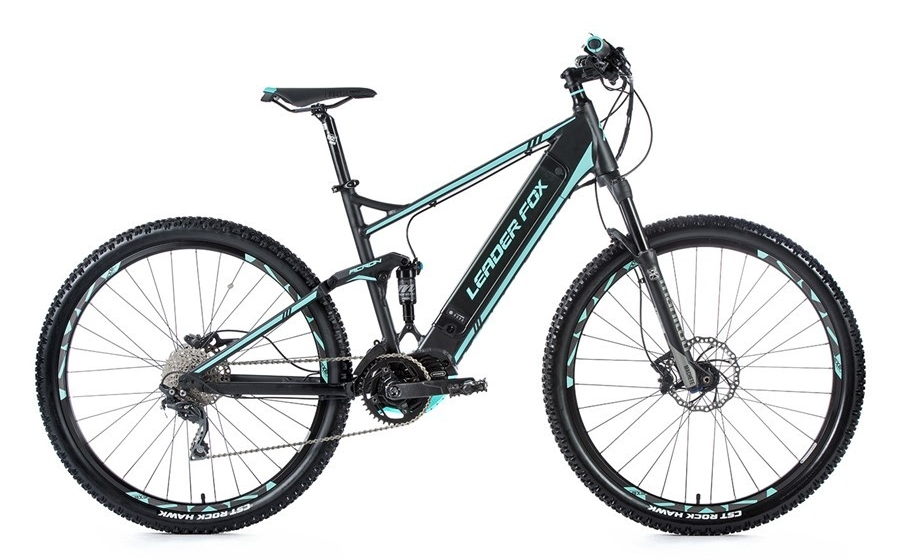 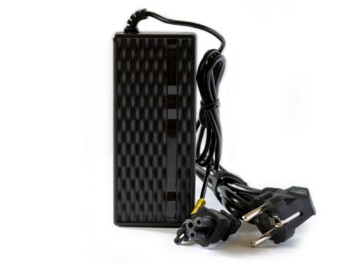 Charger for Crussis ebikes with partially or fully integrated batteries.