We deliver to all countries in Europe within the EFTA agreement. We deliver 100% assembled e-bikes.

A drive unit based on a combination of Japanese motors production technology and Czech electronics (i.e. controller, software), including a new generation gearsensor.com called GSGI, which indicates the selected support level. 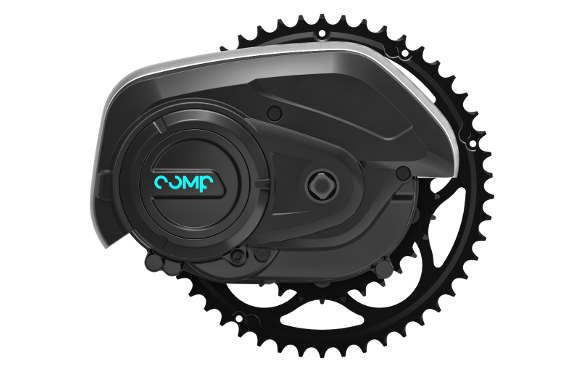 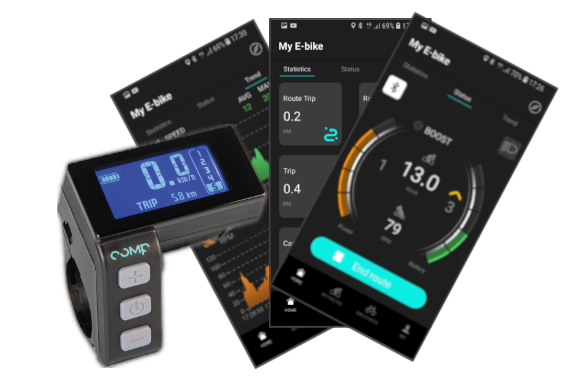