GIANT AND MONDRAKER THE BEST QUALITY E-BIKES! IN OFFER "E-BIKE OF THE WEEK" NOW 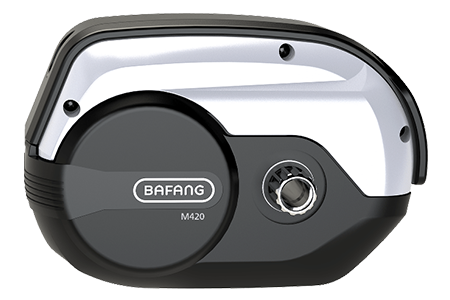 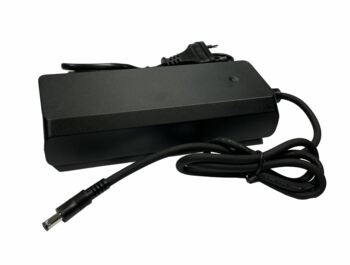 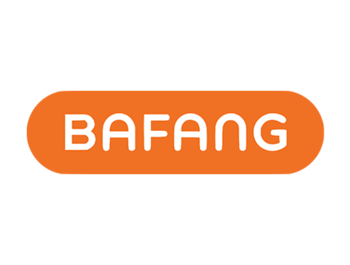 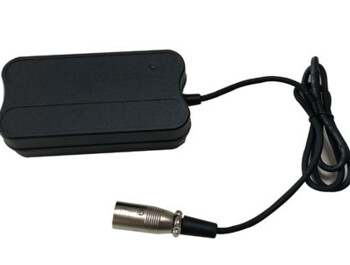 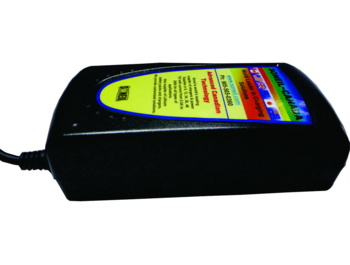