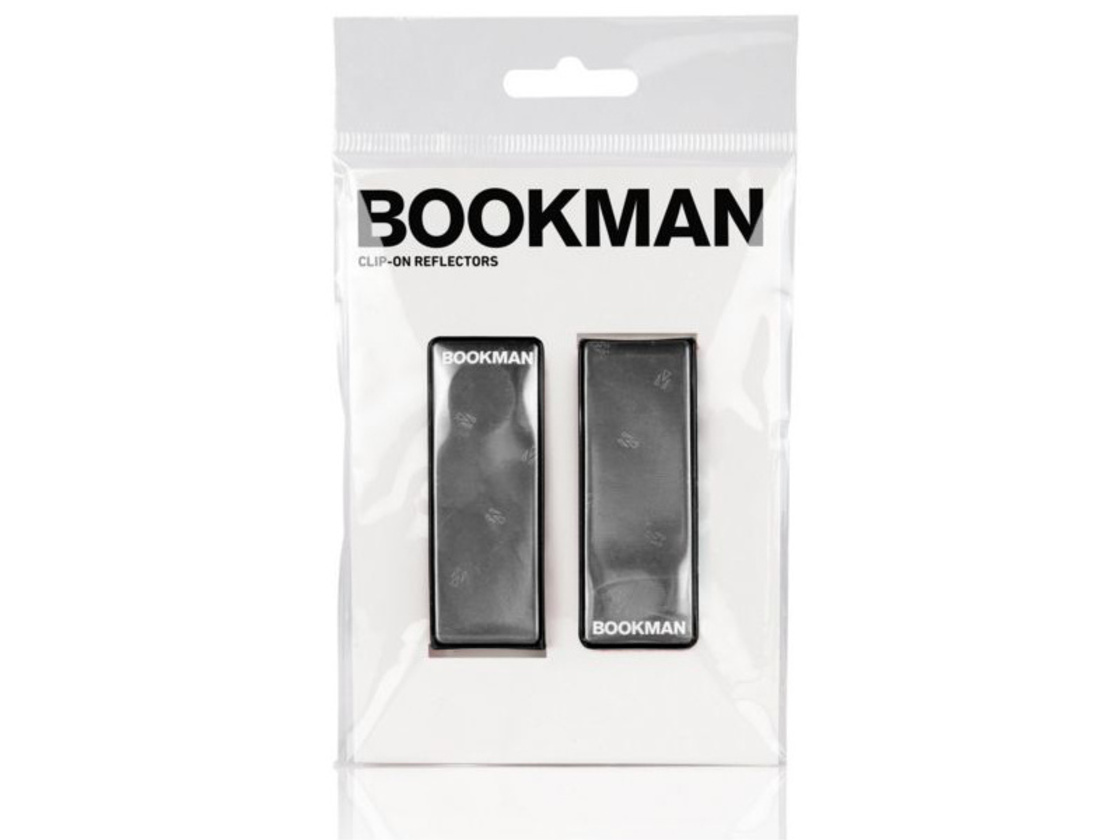 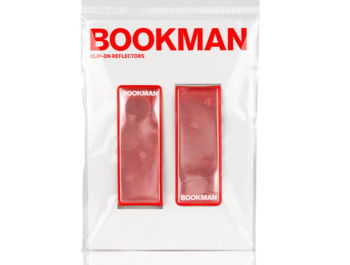 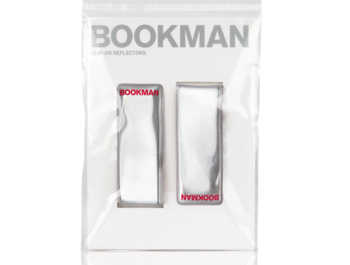 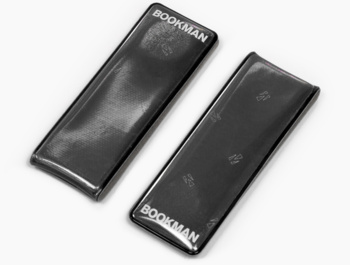 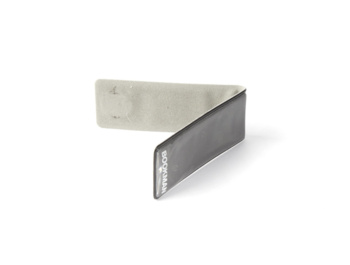 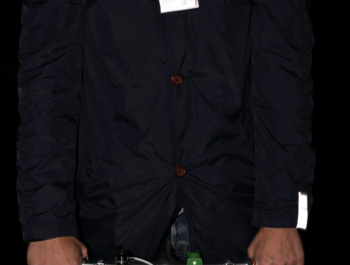 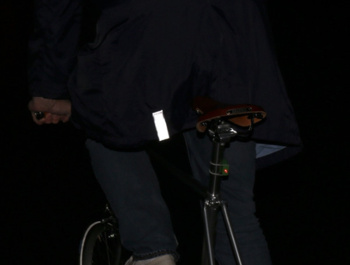 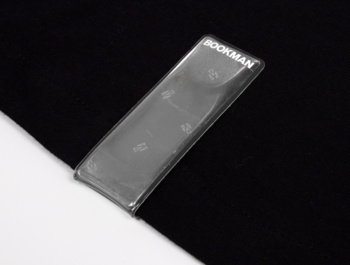 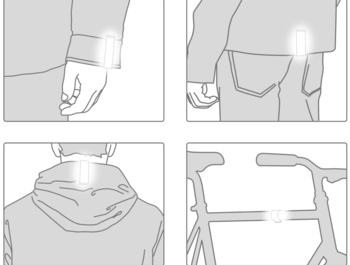 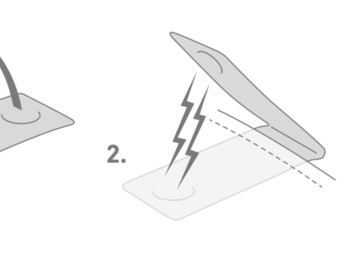 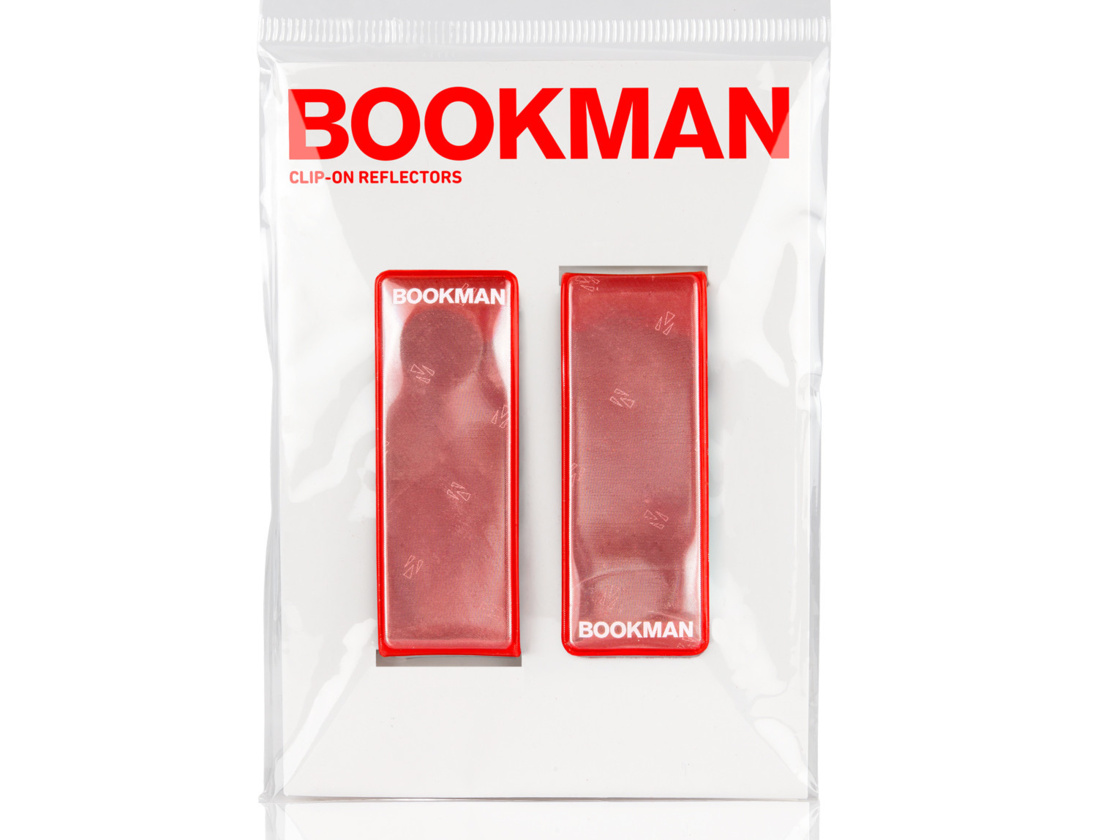 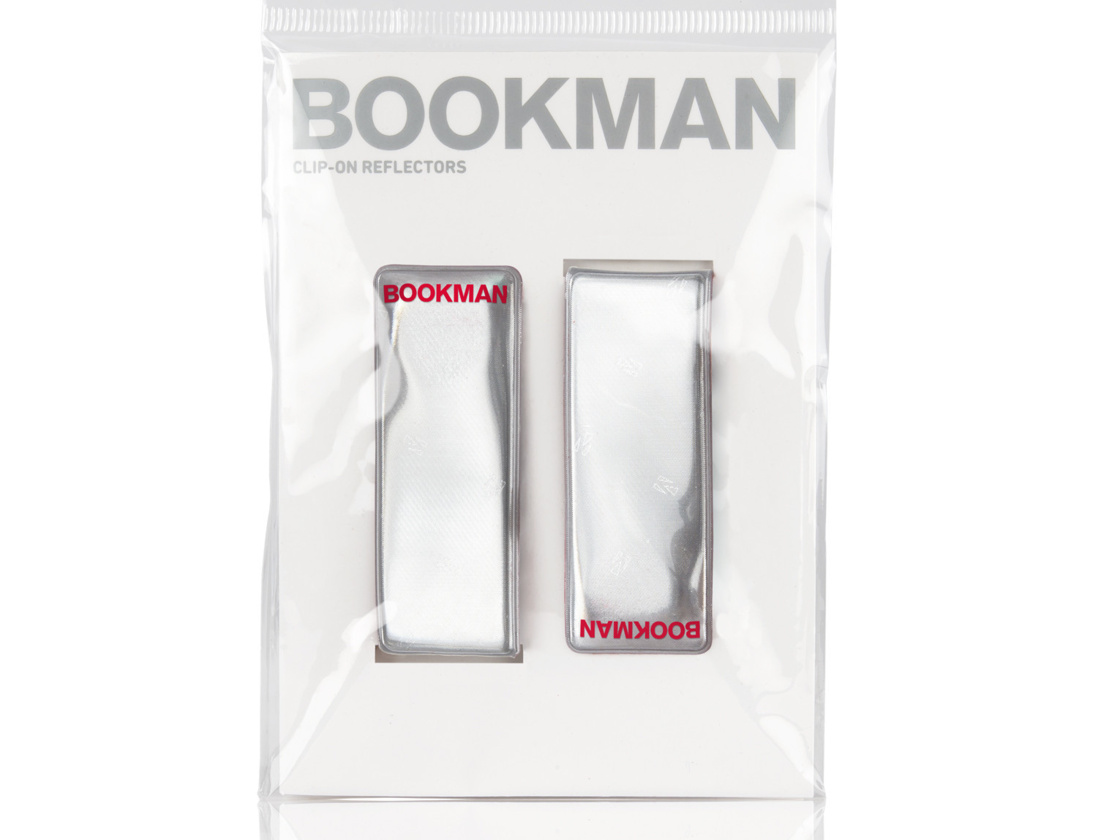 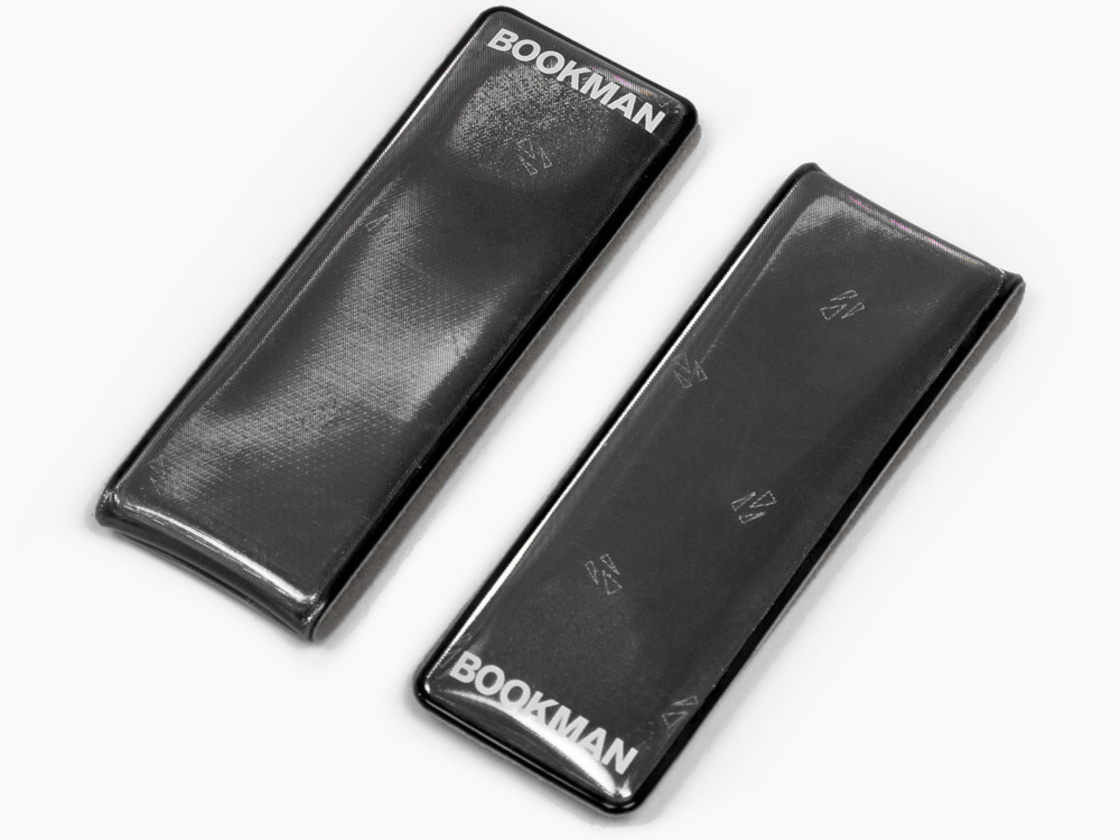 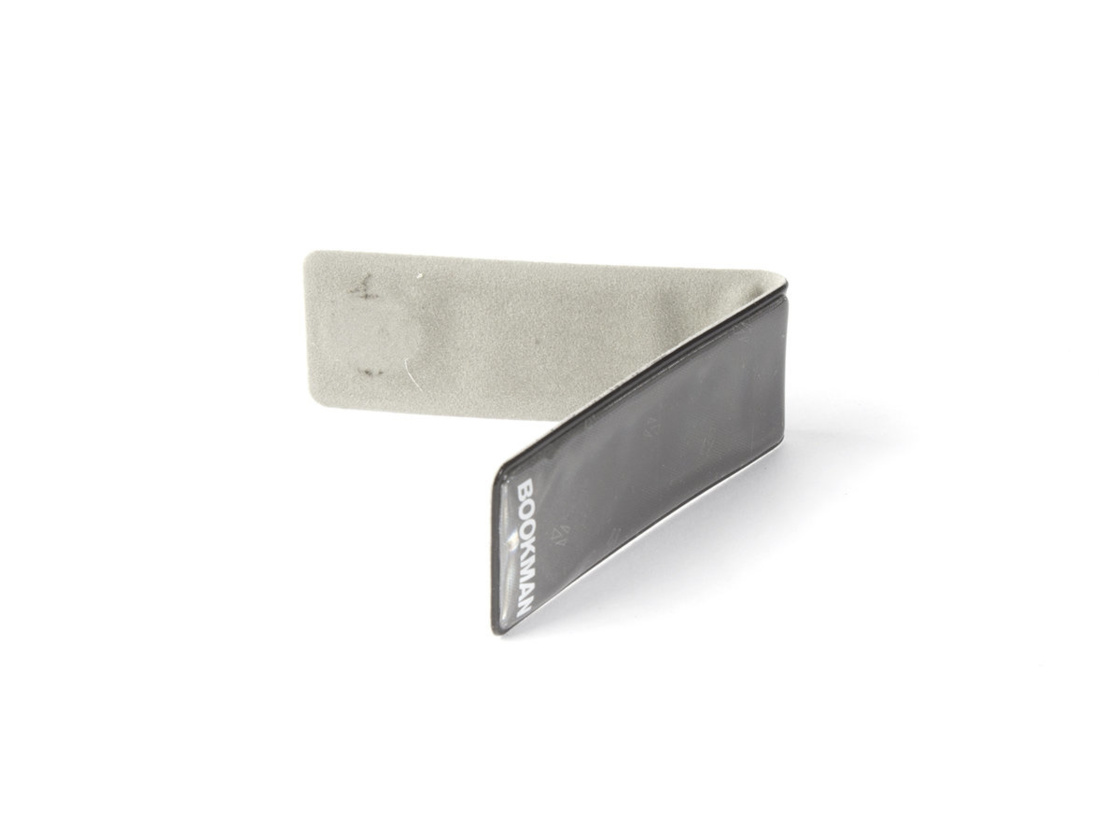 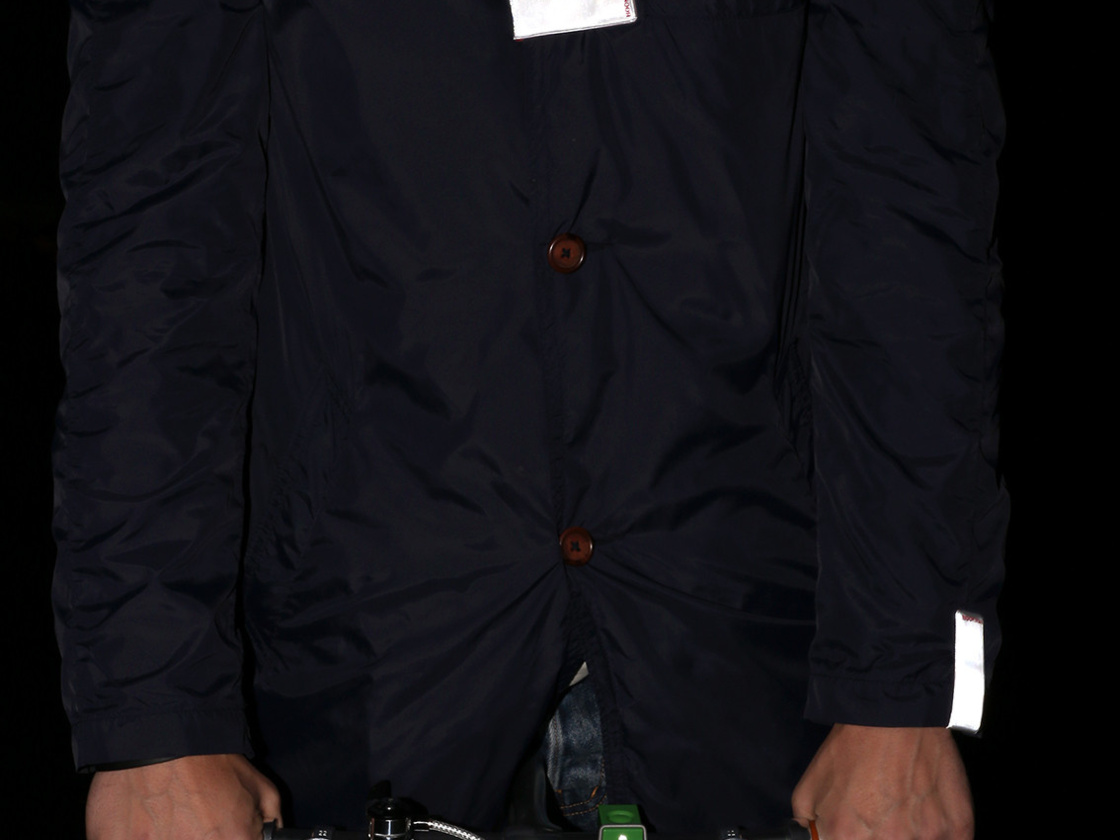 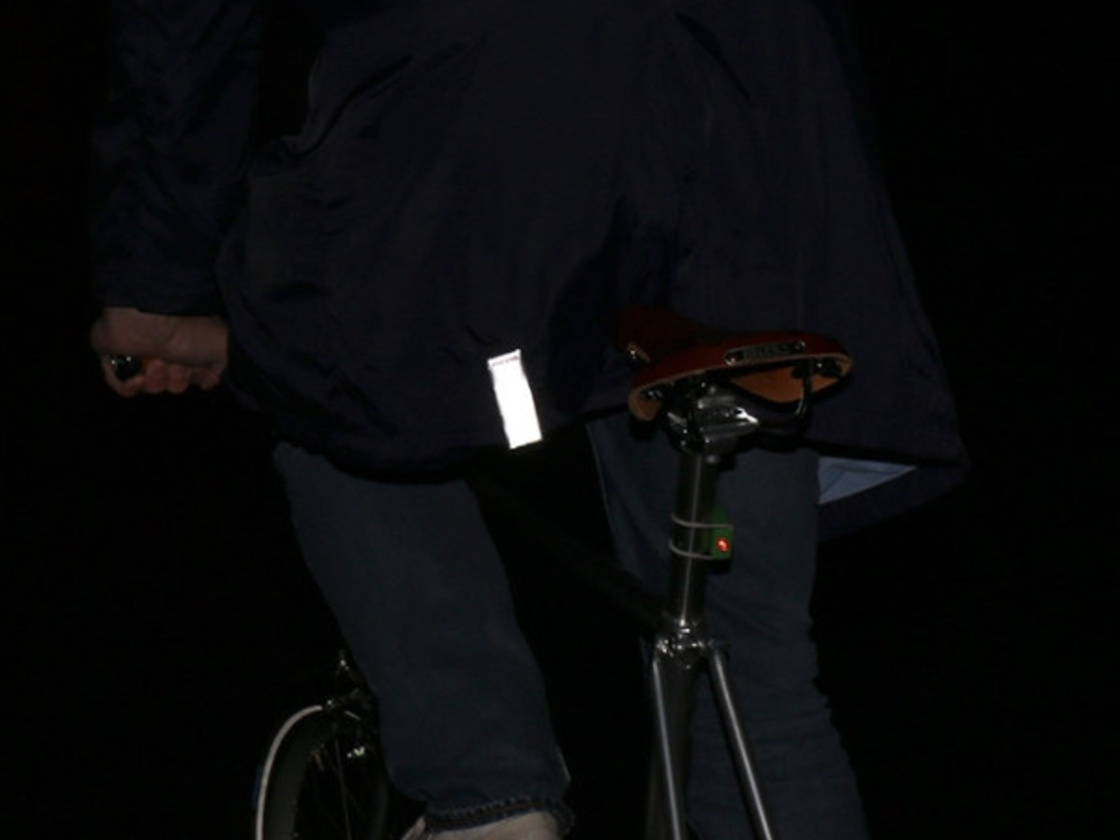 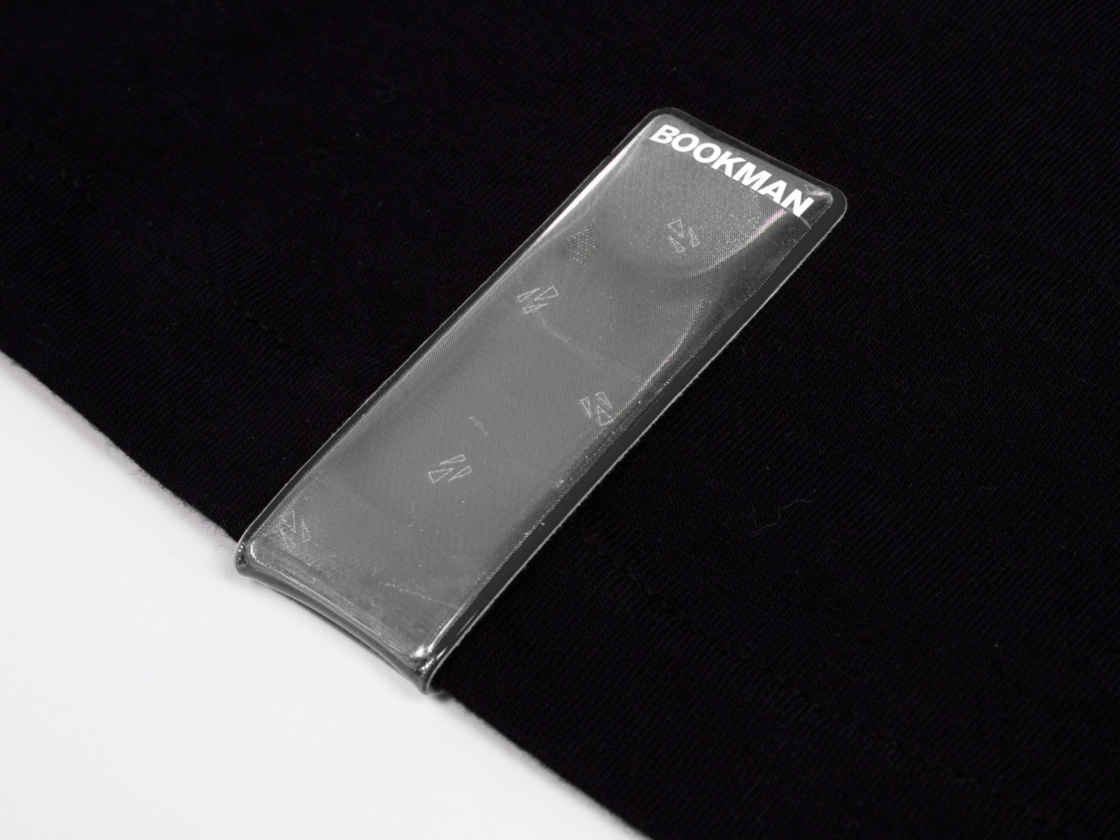 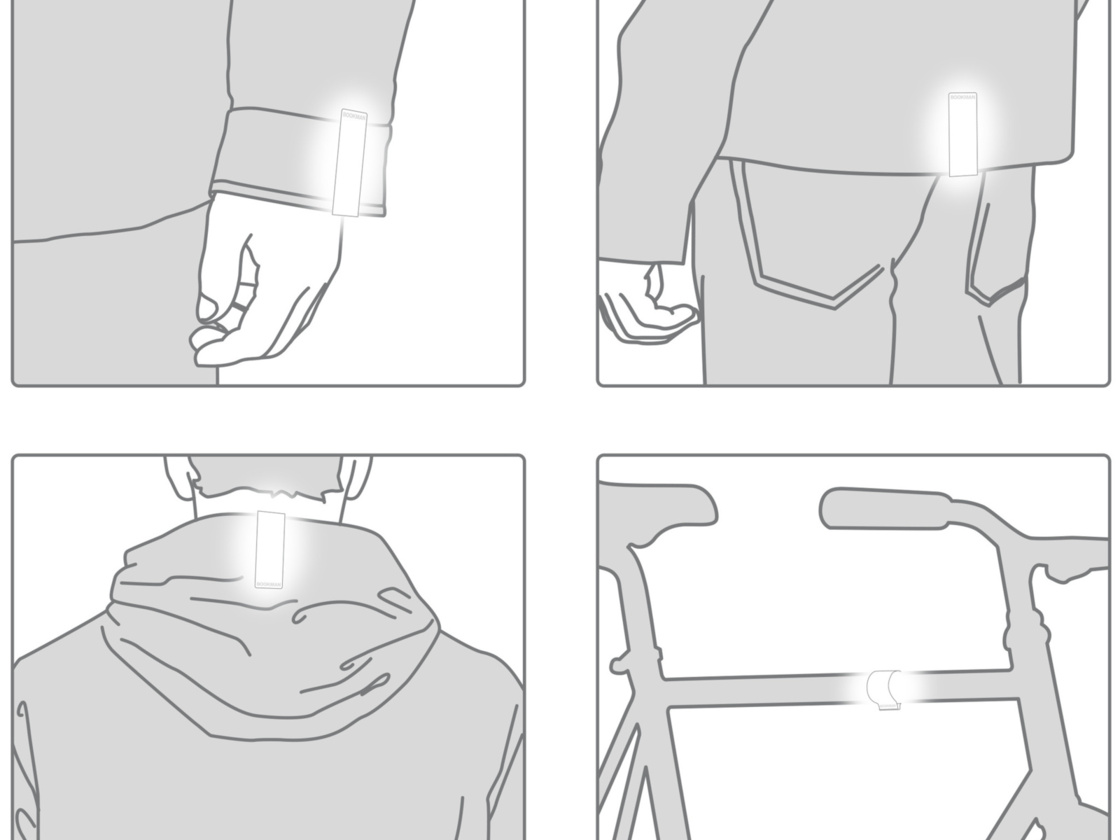 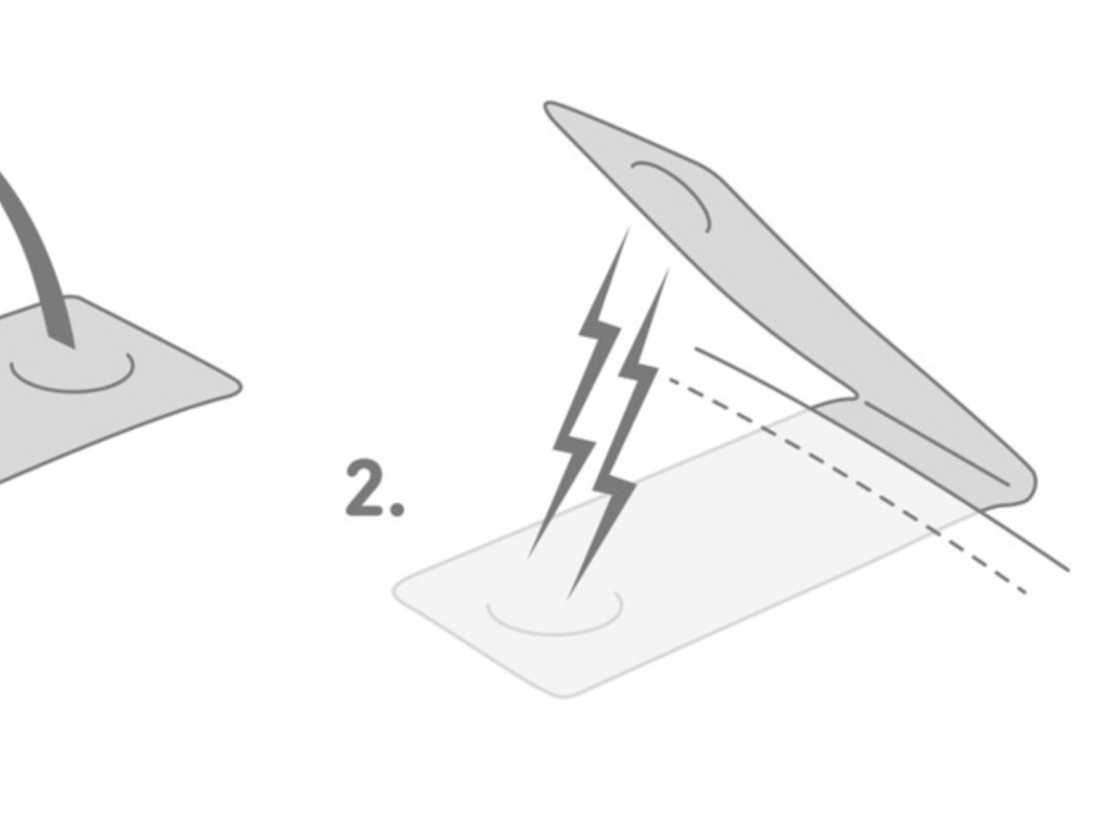 Magnetic snap-on reflector with which you will not be overlooked in the dark.

IMPLEMENTATION OF THE OBLIGATION TO REFLECTIVE ELEMENTS

The amendment introduces the obligation for pedestrians to use the reflection element outside of the municipality for reduced visibility, such as in the dark, twilight or fog. "This will contribute to reducing the number of accidents between vehicles and pedestrians in places without public lighting. People will be better able to see the reflective elements , "says the Transport Minister.

There is no special sanction for violation of the obligation to wear the reflective element. As in other cases, when a pedestrian violates road traffic rules, a police officer may charge a fine between CZK 0 and CZK 2000 , and in the administrative proceedings a penalty of 1500 to 2500 CZK . The policeman, however, has the opportunity to deal with an offense on the spot by appointment. The main purpose of the new rule is prevention, not repression.

Pedestrians are among the most vulnerable road users and are seen at a sufficient distance for their safety as a vital requirement. The obligation to wear reflective elements has been enshrined in a number of European countries in its legislation, resulting in a reduction in pedestrian fatalities . For example, neighboring Slovakia recorded a significantly higher number of pedestrians killed per year by 2010 per 1 million inhabitants than the Czech Republic. After introducing a legal obligation for pedestrians to use reflective elements for reduced visibility, Slovakia has fewer pedestrian deaths than the Czech Republic in these statistics.